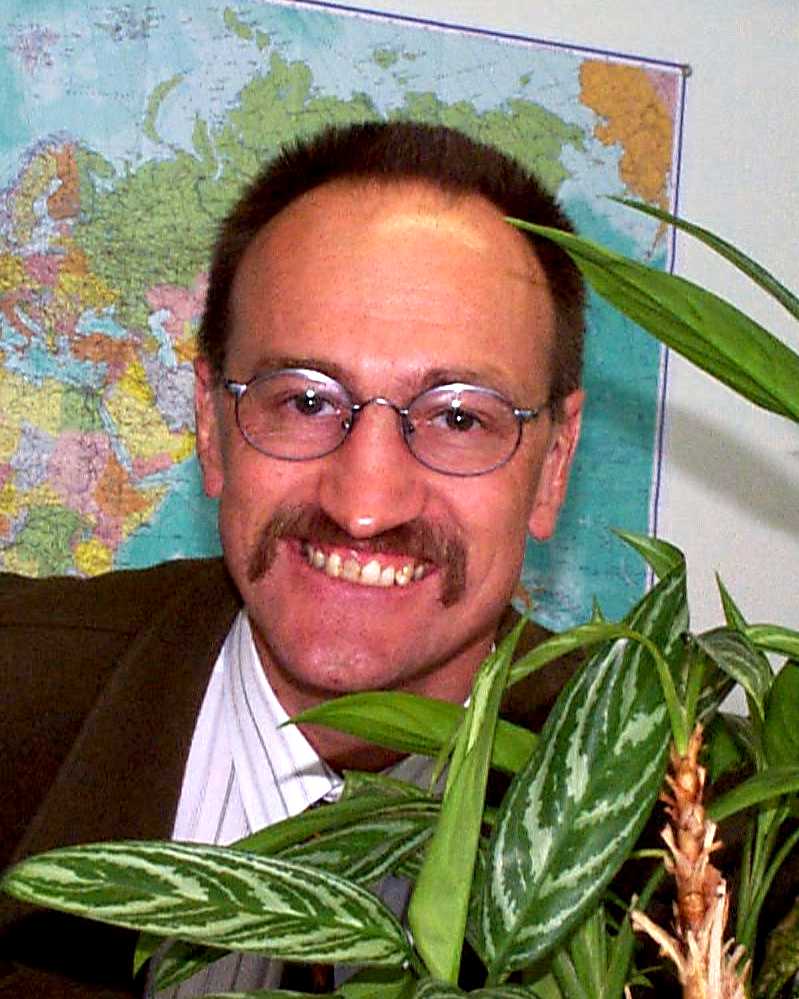 Prof. Dr. Anton J. Schleiss graduated in Civil Engineering from the Swiss Federal Institute of Technology (ETH) in Zurich, Switzerland, in 1978. After joining the Laboratory of Hydraulic, Hydrology and Glaciology at ETH as a research associate and senior assistant, he obtained a Doctorate of Technical Sciences on the topic of pressure tunnel design in 1986. After that he worked for 11 years for Electrowatt Engineering Ltd. (now Pöyry) in Zurich and was involved in the design of many hydropower projects around the world as an expert on hydraulic engineering and underground waterways. Until 1996 he was Head of the Hydraulic Structures Section in the Hydropower Department at Electrowatt. In 1997, he was nominated full professor and became Director of the Laboratory of Hydraulic Constructions (LCH) in the Civil Engineering Department of the Swiss Federal Institute of Technology Lausanne (EPFL). The LCH activities comprise education, research and services in the field of both fundamental and applied hydraulics and design of hydraulic structures and schemes. The research focuses on the interaction between water, sediment-rock, air and hydraulic structures as well as associated environmental issues and involves both numerical and physical modeling of water infrastructures.  In May 2018, he became Honorary Professor at EPFL. More than 50 PhD and Postdoc research projects have been carried out under his guidance. From 1999 to 2009 he was Director of the Master of Advanced Studies (MAS) in Water Resources Management and Hydraulic Engineering held in Lausanne in collaboration with ETH Zurich and the universities of Innsbruck (Austria), Munich (Germany), Grenoble (France) and Liège (Belgium). From 2006 to 2012 he was the Head of the Civil Engineering program of EPFL and chairman of the Swiss Committee on Dams (SwissCOLD). In 2006, he obtained the ASCE Karl Emil Hilgard Hydraulic Price as well as the J. C. Stevens Award. He was listed in 2011 among the 20 international personalities that “have made the biggest difference to the sector Water Power & Dam Construction over the last 10 years”. Between 2014 and 2017 he was Council member of International Association for Hydro-Environment Engineering and Research (IAHR) and he was chair of the Europe Regional Division of IAHR until 2016. For his outstanding contributions to advance the art and science of hydraulic structures engineering he obtained in 2015 the ASCE-EWRI Hydraulic Structures Medal. The French Hydro Society (SHF) awarded him with the Grand Prix SHF 2018. After having served as vice-president between 2012 and 2015 he was president of the International Commission on Large Dams (ICOLD) from 2015 to 2018. On behalf of ICOLD he his the coordinator of the EU Horizon 2020 project "Hydropower Europe". With more than 40 years of experience he is regularly involved as a consultant and expert in large water infrastructures projects including hydropower and dams all over the world.

Analysis of the sensitivity of the hydromorphological index of diversity, HMID