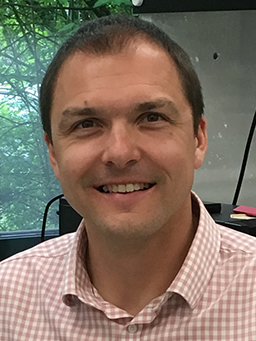 The students observe a number of physical phenomena and their technological applications. The course aims at acquiring knowledge about the methods of observation, measurement and experimental data analysis. The students practice scientific communication.

The students observe a number of physical phenomena and their technological applications. The course aims at acquiring knowledge about the methods of observation, measurement and experimental data analysis. The students practice scientific communication.
close