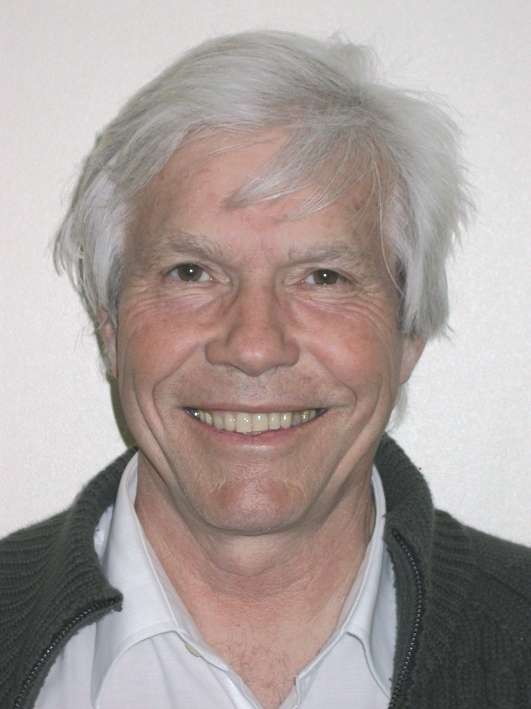 Aurèle Parriaux studied geology at the Swiss Federal Institute of Technology (EPFL) in Lausanne, Switzerland. He obtained his Ph.D. in hydrogeology and followed several postgraduate courses in hydrogeology, operational hydrology and geotechnics. He acquired a wide experience in engineering geology in the fields of motorway construction, geological hazards, underground water and geomaterials prospecting as well as the management of natural resources. In 1991, he was appointed full Professor of Engineering Geology at EPFL and presently he is head of the Engineering and Environmental Geology Laboratory (GEOLEP) at the same institute. He leads a research team of about twenty people specializing in the fields of geological hazards and underground resources. Professor Parriaux has significant teaching responsibilities. He teaches geology to students in 'Civil Engineering' and 'Environmental Sciences and Engineering'. Moreover, he teaches Engineering Geology at the Universitiy of Lausanne. Parallel to his research and teaching, Aurèle Parriaux carries out expert appraisals in various fields of engineering and environmental geology. In particular, the recent appraisal of the compatibility between construction of tunnels and protection of groundwater resources. Since the creation of the new School of Architecture, Civil and Environmental Engineering (ENAC) at the Swiss Federal Institute of Technology in Lausanne, he participates in the teaching related to territory and landscape into which he brings the geological and geomorphologic component. Aurèle Parriaux is active in several international organizations. He was chairman of the Swiss Hydrogeological Society for six years. From 2001 to 2006 he was Director of the Civil Engineering Section of the Swiss Federal Institute of Technology of Lausanne. In 2006, he published his book "Géologie: bases pour l'ingénieur". The second edition of this successful textbook has been published in 2009. In competition with 105 scientific books, Géologie : bases pour l'ingénieur received the Roberval Prize in 2007. The publisher CRC Press/Balkema, member of the Taylor & Francis Group, publishes an English translation of the book (Geology: basics for Engineers, 2009). In December 2008, Prof. Parriaux was nominated Chevalier of the Order of Academic Palms by the Prime Minister of the Republic of France. In September 2011, he left the EPFL to dedicate his time to being an independent expert. Prof. Parriaux is currently based at Chemin de Crêt de Plan 103 in La Conversion CH-1093 (www.parriauxgeo.ch). He is continuing his collaboration with EPFL, especially on the DEEP CITY Project and on landslide research.