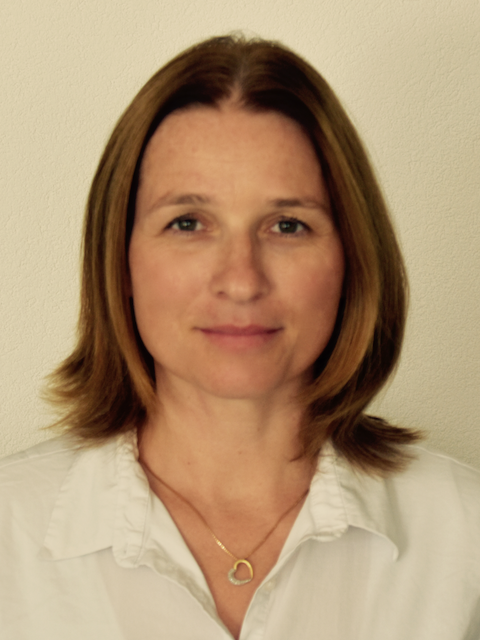 I am a research associate active in undergraduate teaching and outreach activities (for more details visit our IC Declic Summer School Webpage). In addition, I work for Cadence Design Systems. In my research I focus on the development of reliable computer systems using synthesis techniques. In particular, I am interested in - Synthesis and repair of programs, - Quantitative verification and synthesis, - Synthesis from specifications in temporal logics, - Analysis and verification of hardware designs, transactional memories, and business process models, - Synthesis techniques for embedded systems and Interface theory, and - Infinite games and Automata theory. Previously, I was a CNRS research scientist at Verimag, an academic research laboratory belonging to the CNRS (Centre National de la Recherche Scientifique) and the University of Grenoble, France. For more information visit my webpage at https://icwww.epfl.ch/~jobstman/.

My research in a word cloud.

The objective of this course is to introduce students to algorithmic thinking, to familiarize them with the fundamentals of computer and communications sciences and to develop their first programming skills (in C++).
close