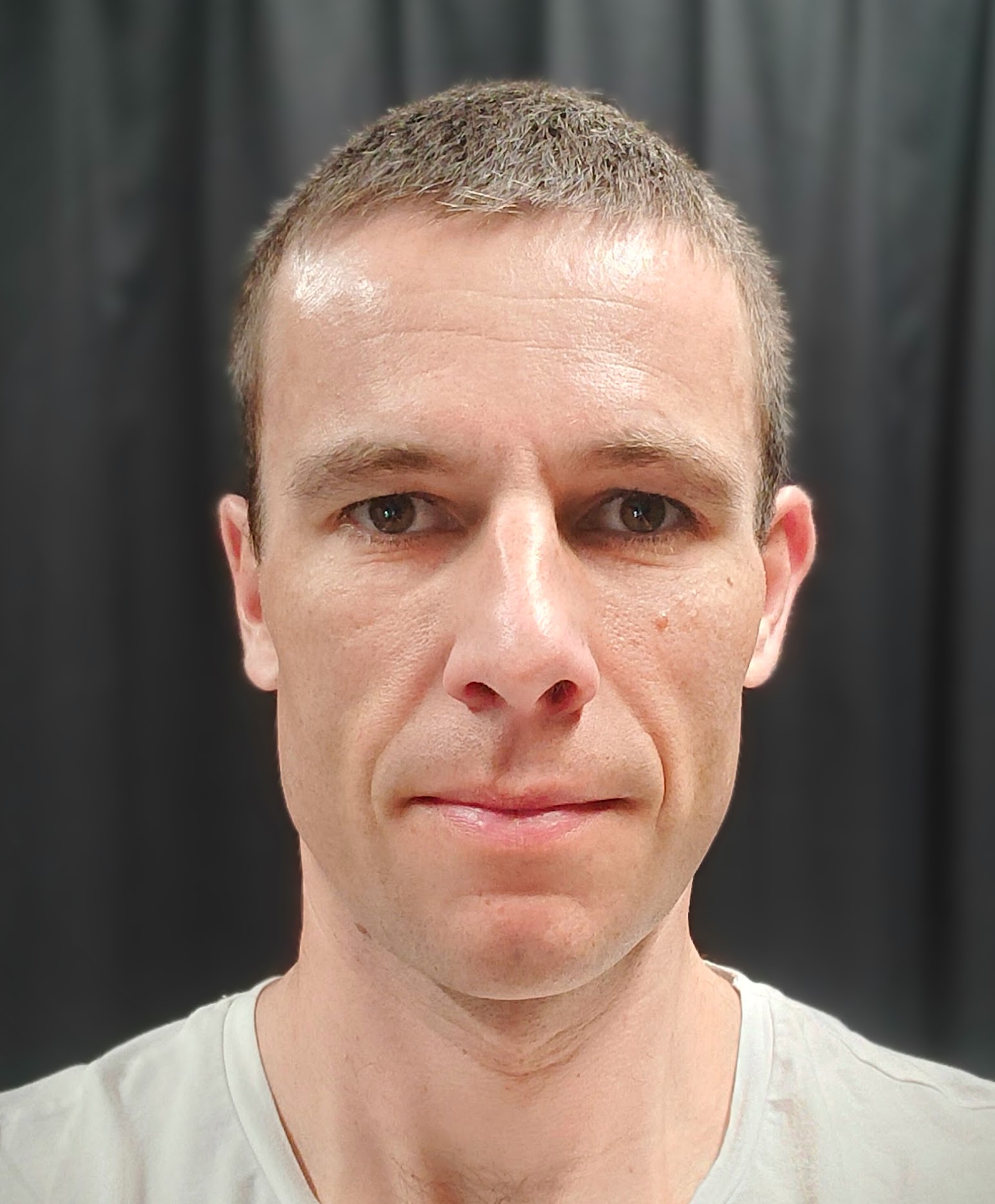 Since May 2017, I am leading the Laboratory of Quantum and Nano-Optics at EPFL as an SNSF-funded professor in the Institute of Physics. My team investigates light-matter interaction at the nanoscale and in the quantum regime, with a focus on molecules embedded in plasmonic cavities and on nitrogen-vacancy centers in diamond. Applications include quantum sensing and optical frequency conversion.

To learn more about our research please visit:
https://www.epfl.ch/labs/lqno/

This course provides the fundamental knowledge and theoretical tools needed to treat nonlinear optical interactions, covering both classical and quantum theory of nonlinear optics. It presents applications such as nonclassical state generation and coherent frequency conversion.

The aim of this doctoral course by Nicolas Sangouard is to lay the theoretical groundwork that is needed for students to understand how to take advantage of quantum effects for communication technologies and contribute to on-going efforts in this field.
close