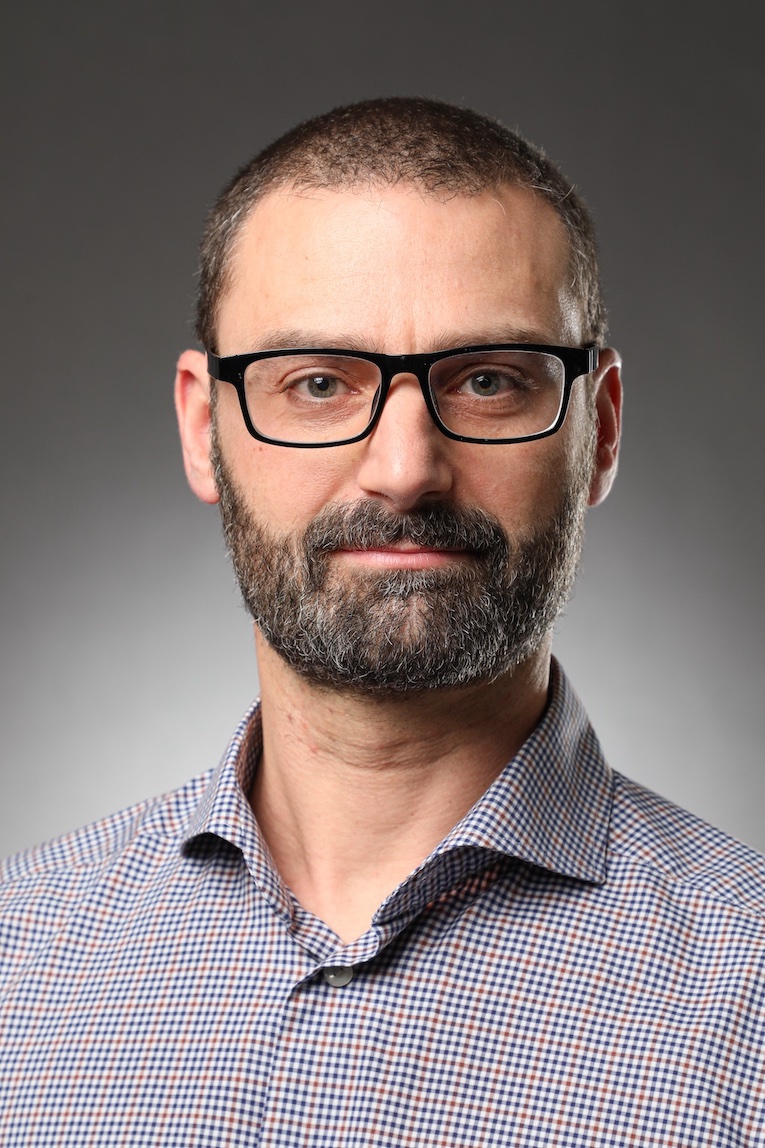 Colin Jones is an associate professor in the field of optimal control, with a focus on optimization and model predictive control. He received his bachelor's and master's degrees in electrical engineering and mathematics from the University of British Columbia and later earned his Ph.D. from the University of Cambridge, where he conducted research on polyhedral computational methods for constrained control. Prof Jones has been an associate professor at the École Polytechnique Fédérale de Lausanne since 2017, and has previously held positions as an assistant professor at the EPFL and a senior researcher at the ETH Zürich. In addition to his research, Colin is the director of the Robotics control and intelligent systems doctoral program at the EPFL. He has published over 200 papers and has been recognized for his work on optimal control of building networks with an ERC starting grant. Colin's current research interests include high-speed predictive control and optimization, as well as the control of green energy generation, distribution, and management.

All publications are available on the EPFL infoscience portal here and on google scholar here.

My research focuses on the development of the theory and practice of optimization-based, or model predictive control with a particular emphasis on problems arising from renewable energy challenges.

Details of ongoing research can be found at la.epfl.ch

Feasibility analysis and preliminary design of a Lunar Reconnaissance Drone

A Demand Response-Based Solution to Overloading in Underdeveloped Distribution Networks

NSM Converges to a k-NN Regressor Under Loose Lipschitz Estimates

I. Lymperopoulos; F. A. Qureshi; A. Bitlislioglu; J. Poland; A. Zanarini  et al.

On Gaussian Process Based Koopman Operators

Learning Feature Maps of the Koopman Operator: A Subspace Viewpoint

Journal Of Optimization Theory And Applications

A Time Splitting Based Real-Time Iteration Scheme for Nonlinear MPC

Kernel methods and Model predictive approaches for Learning and Control

An ADMM-Based Coordination and Control Strategy for PV and Storage to Dispatch Stochastic Prosumers: Theory and Experimental Validation

I. Lymperopoulos; F. A. Qureshi; A. Bitlislioglu; J. Poland; A. Zanarini  et al.

Journal of Optimization Theory and Applications

On turnpike and dissipativity properties of continuous-time optimal control problems

A. Bitlislioglu; I. Pejcic; C. Jones

Design of a Distributed Quantized Luenberger Filter for Bounded Noise

Foundations and Trends in Systems and Control

A Parametric Nonconvex Decomposition Algorithm for Real-Time and Distributed NMPC

A consensus algorithm for networks with process noise and quantization error

Siam Journal on Control and Optimization

Inner approximations of the region of attraction for polynomial dynamical systems

Alternative parameterisations for predictive control: How and why?

An output-sensitive algorithm for multi-parametric LCPs with sufficient matrices

On Polyhedral Projection and Parametric Programming

Journal of Optimization Theory and Applications

Lexicographic perturbation for multiparametric linear programming with applications to control

Equality Set Projection: A new algorithm for the projection of polytopes in halfspace representation

Conjectures on an algorithm for convex parametric quadratic programs

Haptic interface control-design issues and experiments with a planar device