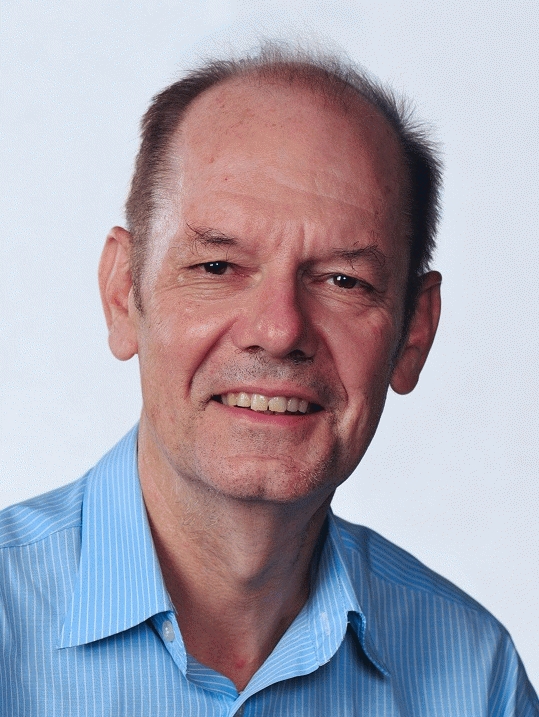 Prof. Daniel Thalmann is Honorary Professor at EPFL and Director of Research development at MIRALab Sarl. He has been Visiting Professor at The Institute for Media Innovation (Nanyang Technological University, Singapore) from 2009 to 2017. He is a pioneer in research on Virtual Humans. His current research interests include Real-time Virtual Humans in Virtual Reality, crowd simulation, and 3D Interaction. Daniel Thalmann has been the Founder of The Virtual Reality Lab (VRlab) at EPFL, Switzerland, Professor at The University of Montreal and Visiting Professor/ Researcher at CERN, University of Nebraska, University of Tokyo, and National University of Singapore. Until October 2010, he was the President of the Swiss Association of Research in Information Technology and one Director of the European Research Consortium in Informatics and Mathematics (ERCIM). He is coeditor-in-chief of the Journal of Computer Animation and Virtual Worlds, and member of the editorial board of 11 other journals. Daniel Thalmann was member of numerous Program Committees, Program Chair and CoChair of several conferences including IEEE VR, ACM VRST, and ACM VRCAI. Daniel Thalmann has published more than 700 papers in Graphics, Animation, and Virtual Reality. He is coeditor of 30 books, and coauthor of several books including 'Crowd Simulation' (second edition 2012) and 'Stepping Into Virtual Reality' (2007), published by Springer. He received his PhD in Computer Science in 1977 from the University of Geneva and an Honorary Doctorate (Honoris Causa) from University Paul- Sabatier in Toulouse, France, in 2003. He also received the Eurographics Distinguished Career Award in 2010, the 2012 Canadian Human Computer Communications Society Achievement Award and the 2015 CGI Career Award.
Wikipedia: http://en.wikipedia.org/wiki/Daniel_Thalmann

A history of crowd simulation: the past, evolution, and new perspectives

Design of a Flexible Articulated Robotic Hand for a Humanoid Robot

Design of a Highly Biomimetic and Fully-Actuated Robotic Finger

Object Grasping of Humanoid Robot Based on YOLO

An Interdisciplinary VR-Architecture for 3D Chatting with Non-verbal Communication

A visualization framework for the analysis of neuromuscular simulations

Neuromuscular Modeling and Visualization of the Human Lower Extremities

From Sentence to Emotion: a real-time 3D graphics metaphor of emotions extracted from text

A Modular Approach towards Wearable Computing

Providing the best Third-Person Perspective to a Video-Through HMD

YaQ: An Architecture for Real-Time Navigation and Rendering of Varied Crowds

Intelligent switch: An algorithm to provide the best third-person perspective in augmented reality

Simulating interactions with virtual characters for the treatment of social phobia

Historical background on biofuels for cars

The Mental Vision framework - A platform for teaching, practicing and researching with computer graphics and virtual reality

Motion Modeling: Can We Get Rid of Motion Capture?