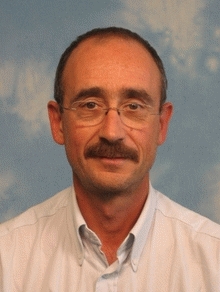 His research activities are in the fields of embryology, genetics and developmental genomics of mammals, in an evolutionnary context. In particular, his laboratory has been closely associated with the structural and functional studies of mammalian Hox genes, by using mouse molecular genetic approaches. Duboule is also active in the communication of science, is member of the Academia Europea as well as of several academies in Switzerland, France and the Netherland. He is a foreign member of the Royal Society (UK) and of the National Academy of Sciences USA. He has received various scientific prizes and awards, amongst which the Marcel Benoist Prize, the Louis-Jeantet prize for medicine in 1998 or the international INSERM prize in 2010 (see also https://en.wikipedia.org/wiki/Denis_Duboule).