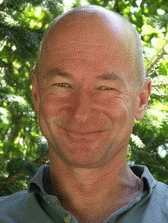 *
P. Gallay; T. Hope; D. Chin; D. Trono : HIV-1 infection of nondividing cells through the recognition of integrase by the importin/karyopherin pathway; Proceedings Of The National Academy Of Sciences Of The United States Of America. 1997. DOI : 10.1073/pnas.94.18.9825.