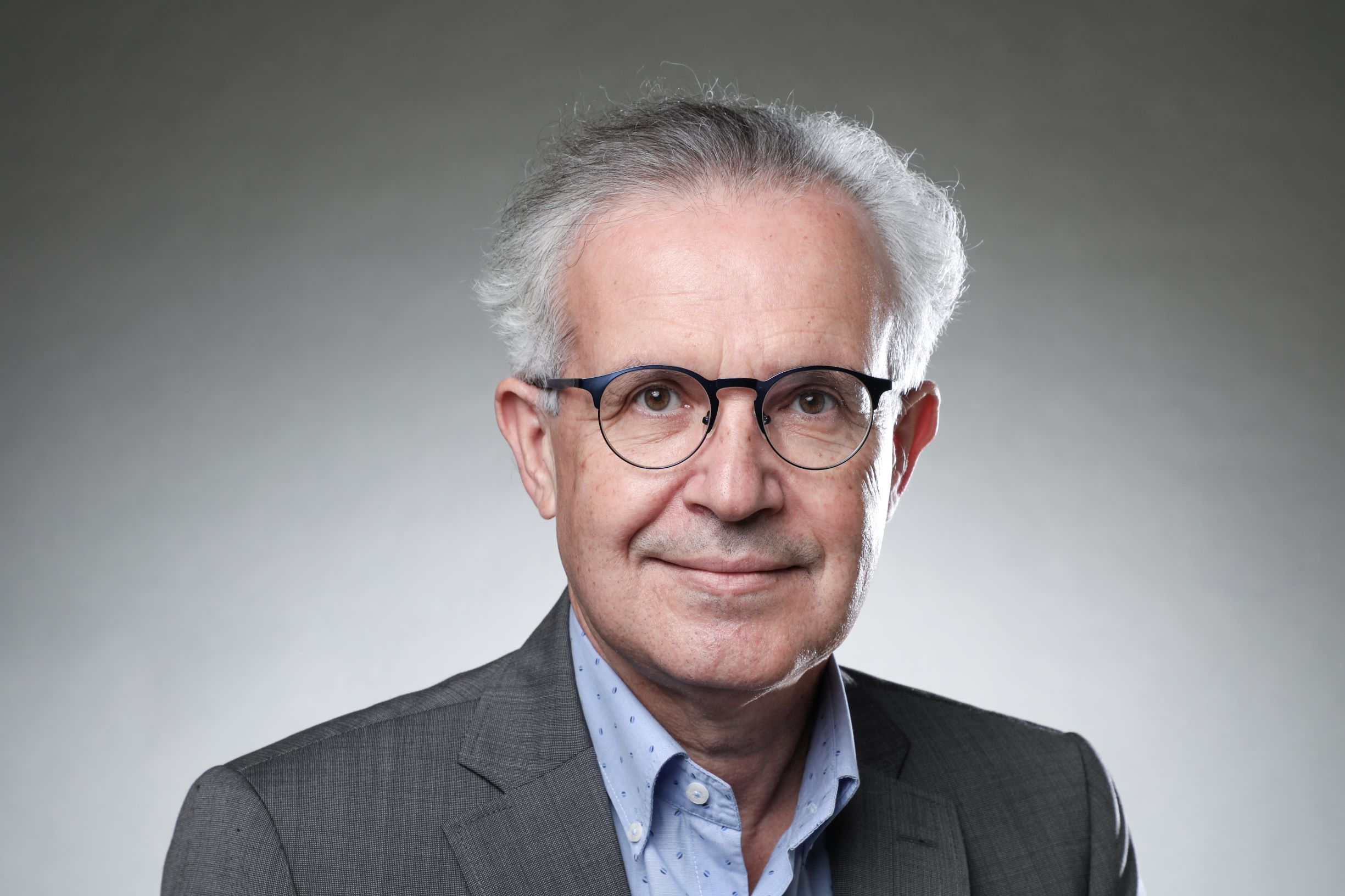 Students will be exposed to basic computer-aided manufacturing (CAM) modeling concepts, basic mathematical simulation, verification and optimization algorithms and methodologies and their applications. The students will practice their knowledge by doing projects with modern CAM software.

Provide the conceptual, scientific, technical and methodological understanding of measuring and evaluating the impact of engineering decisions on economic and environmental performance in the lifecycle of a product-system.