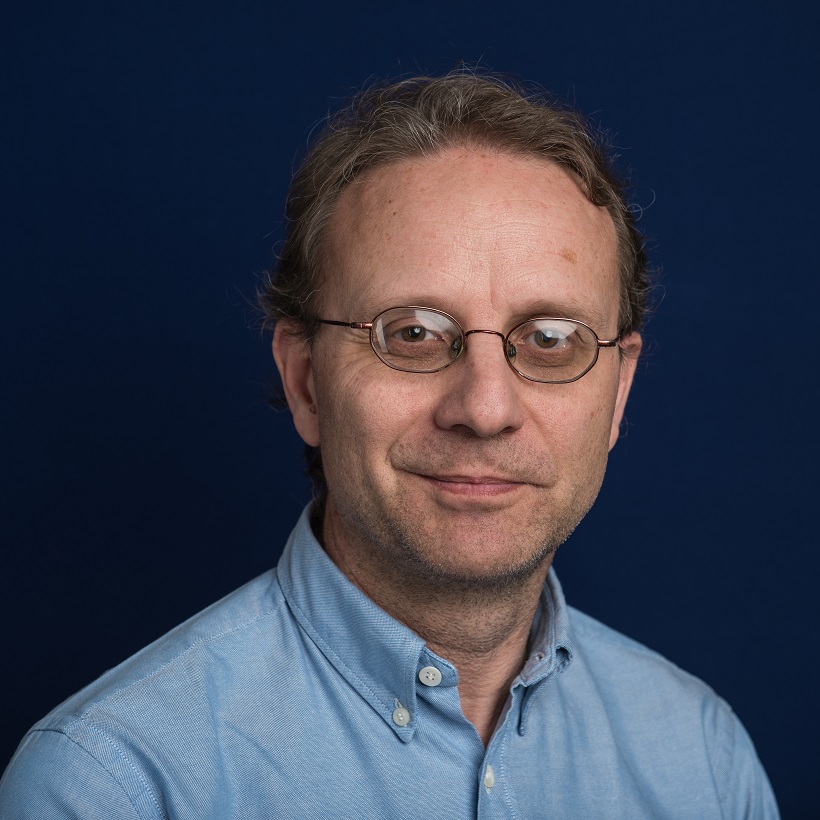 EEdoardo Charbon (SM’00 F’17) received the Diploma from ETH Zurich, the M.S. from the University of California at San Diego, and the Ph.D. from the University of California at Berkeley in 1988, 1991, and 1995, respectively, all in electrical engineering and EECS. He has consulted with numerous organizations, including Bosch, X-Fab, Texas Instruments, Maxim, Sony, Agilent, and the Carlyle Group. He was with Cadence Design Systems from 1995 to 2000, where he was the Architect of the company's initiative on information hiding for intellectual property protection. In 2000, he joined Canesta Inc., as the Chief Architect, where he led the development of wireless 3-D CMOS image sensors. Since 2002 he has been a member of the faculty of EPFL, where is a full professor since 2015. From 2008 to 2016 he was with Delft University of Technology’s as Chair of VLSI design.

He has been the driving force behind the creation of deep-submicron CMOS SPAD technology, which is mass-produced since 2015 and is present in telemeters, proximity sensors, and medical diagnostics tools.

His interests span from 3-D vision, LiDAR, FLIM, FCS, NIROT to super-resolution microscopy, time-resolved Raman spectroscopy, and cryo-CMOS circuits and systems for quantum computing. He has authored or co-authored over 350 papers and two books, and he holds 21 patents. Dr. Charbon is a distinguished visiting scholar of the W. M. Keck Institute for Space at Caltech, a fellow of the Kavli Institute of Nanoscience Delft, a distinguished lecturer of the IEEE Photonics Society, and a fellow of the IEEE.

[11] Design of a highly scalable TOF-PET detector: the UTOFPET project

[31] Cryo-CMOS for Analog/Mixed-Signal Circuits and Systems

[37] Characterization and Modeling of Mismatch in Cryo-CMOS

[50] A Bit Too Much? High Speed Imaging from Sparse Photon Counts

[57] LiDAR and 3D-Stacked Technologies for Automotive, Consumer and Biomedical Applications

[68] The role of cryo-CMOS in quantum computers

[86] The impact of classical control electronics on qubit fidelity

[92] The Cryogenic Temperature Behavior of Bipolar, MOS, and DTMOS Transistors in Standard CMOS

[133] Single-photon SPAD imagers in the biomedical sciences – where do we stand?

[145] Microscale Mapping of the Photon Detection Probability of SPADs

[164] Advances in digital SiPMs and their application in biomedical imaging

[169] Fundamentals of a scalable network in SPADnet-based PET systems

[176] SPADs for quantum random number generators and beyond

[205] Facts and myths. What should we expect from integrated SPAD imaging?

[209] A Handheld Probe for beta(+)-Emitting Radiotracer Detection in Surgery, Biopsy and Medical Diagnostics based on Silicon Photomultipliers

[210] A Handheld beta(+) Probe for Intra-Operative Detection of Radiotracers

[212] A Disdrometer based on ultra-fast SPAD Cameras

[216] Electrons: Do We Really Need Them? (KEYNOTE SPEECH)

[224] Sensor arrangement for permanent remote monitoring of water quality in water supply network, has sensors arranged with respect to water flow path such that sensing parts are arranged close to middle axis of path

[225] Single photon detector and associated methods for making the same

[226] Controlling spectral response of photodetector for an image sensor

[234] On Pixel Detection Threshold in the Gigavision Camera

[239] Image Reconstruction in the Gigavision Camera

[244] A Virtual Keyboard System Based on Multi-Level Feature Matching

[246] A virtual keyboard system based on Multi-Level Feature Matching

[247] Method and apparatus to determine a planet vector

[249] A Virtual Keyboard System based on Multi-Level Feature Matching

[272] A Single Photon Avalanche Diode Array Fabricated in 0.35um CMOS and based on an Event-Driven Readout for TCSPC Experiments

[278] A Virtual Keyboard Based on True-3D Optical Ranging

IEEE Transactions on Circuits and Systems.

This course will cover all the aspects of product design and system engineering from learning relevant methods to the actual implementation in a hands-on practice of product development.

The course deals with the concept of measuring in different domains, particularly in the electrical, optical, and microscale domains. The course will end with a perspective on quantum measurements, which could trigger the ultimate revolution in metrology.
close