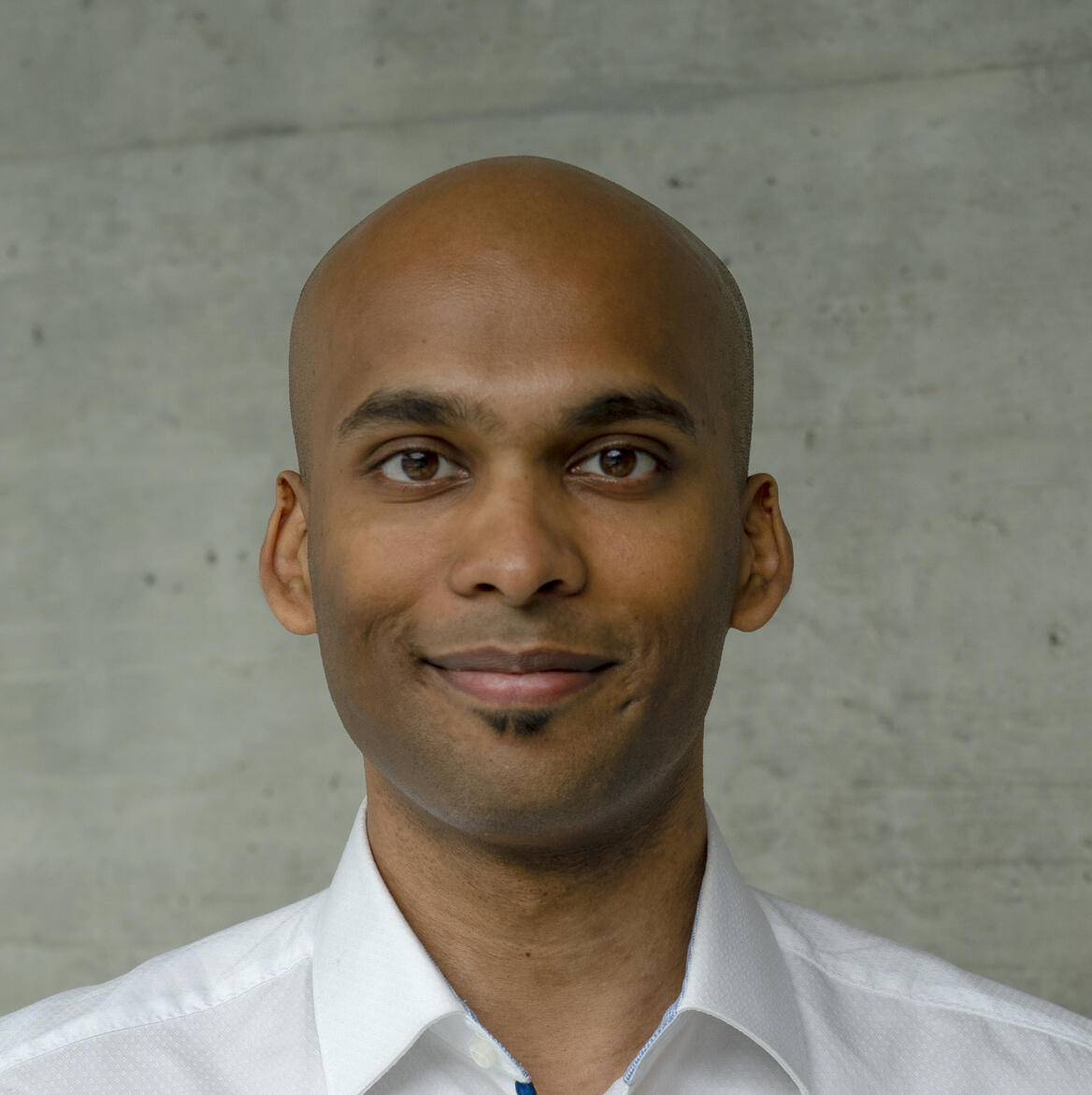 Eklavya Sarkar is currently a Research Assistant and Doctoral Student at EPFL, working in the Speech and Audio Processing group at Idiap Research Institute, under the supervision of Dr. Mathew Magimai Doss. His project is funded by the SNSF's NCCR Evolving Languages project, under the Automatic Speech Recognition (ASR) Work Package of the Transversal Task Force (TTF) Technology.

Previously, he was a Research Intern in the Biometrics Security and Privacy lab at Idiap, under Dr. Sébastien Marcel, working on the Generation, Detection, and Vulnerability Analysis of Face Recognition Systems to Face Morphing Presentation Attacks, particularly on novel methods involving StyleGAN2.

He also worked as an intern at CERN, under Dr. Archana Sharma, on the 'CMS-GEM' collaboration at the CMS Experiment Lab.

He was affiliated with Prof. and Nobel Laureate Didier Queloz and supervised by Dr. Daniel Kessler for a project on Exoplanets during high-school, which was selected for the TM-TPE Colloque Transfrontalier 2013, also at CERN.

The Swiss National Centre of Competence in Research (NCCR) Evolving Language is a nationwide interdisciplinary research consortium bringing together research groups from the humanities, from language and computer science, the social sciences, and the natural sciences at an unprecedented level. Together, we aim at solving one of humanity’s great mysteries: How did our species develop the ca­pa­city for linguistic expression, for processing language in the brain, and for con­sist­ently passing down new variations to the next generation? How will our capacity for language change in the face of digital com­munication and neuroengineering?

The NCCR Evolving Language explores the evolutionary origins and future development of linguistic communication with an unprecedented transdisciplinary research programme. We conceptualise language as a system of components with distinct evolutionary trajectories and adopt a large-scale comparative framework to study these trajectories in nature and function along three thematic axes. These three lines of research are complemented by Transversal Task Forces (TTFs). TTFs will stimulate interdisciplinary collaboration by sharing methods, databases, technologies, and equipment and by fostering NCCR-wide discussions on conceptual and ethical issues.