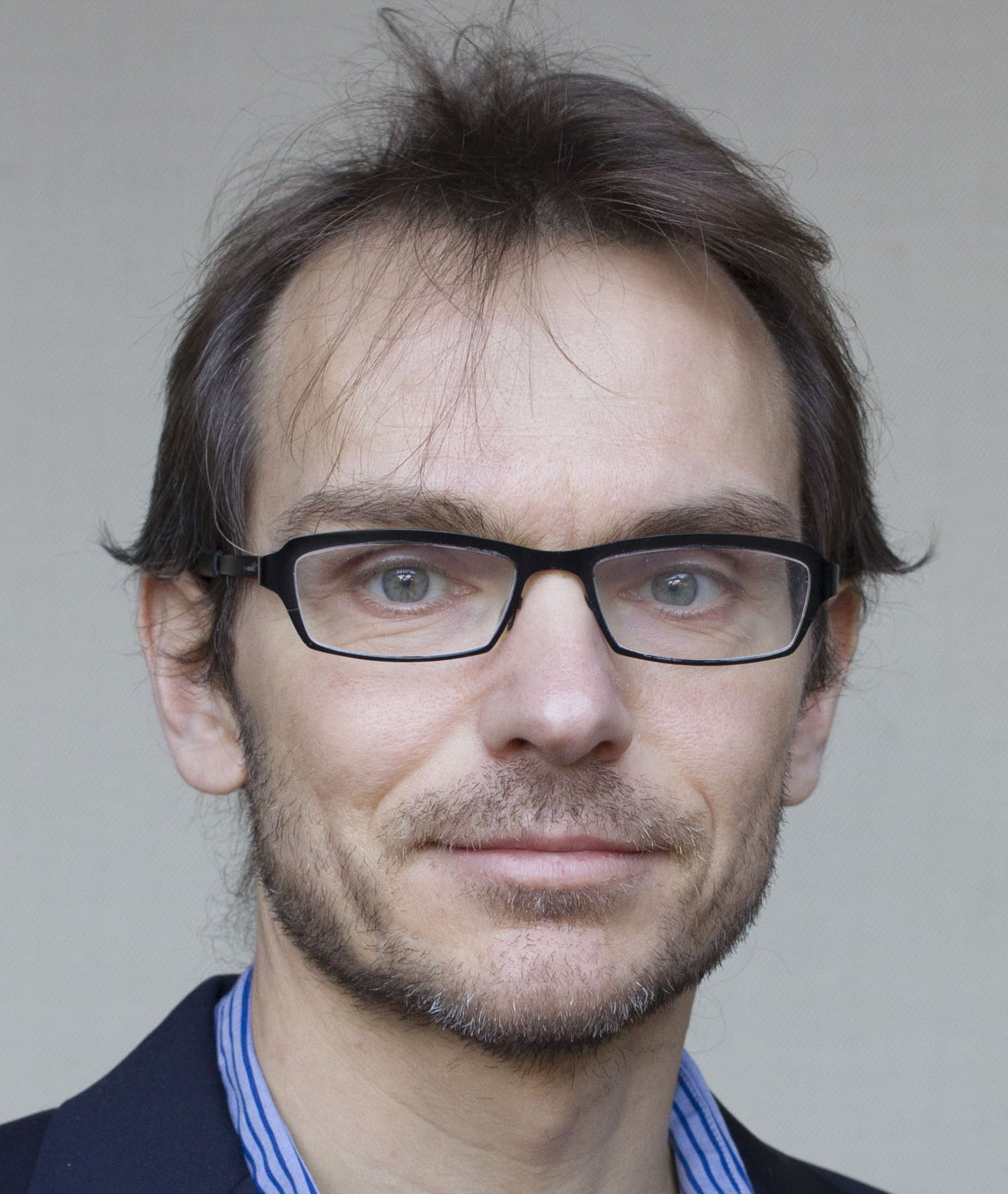 See my profile on
Linkedin

Eric Bouillet received his PhD degree in Electrical Engineering from Columbia University, New York, NY in June 1999. Eric Bouillet has been working at IBM T.J. Watson Research Center, Hawthorne, NY since June 2004, and at the IBM Smarter City Technical Centre, Dublin from October 2010 to August 2016. While at IBM he has been working on scalable data stream analytics applied to a number of fields, including finances, law-enforcement, telecommunications, environmental monitoring, intelligent transport systems, and aircraft reliability control systems. Before joining IBM Research, Eric Bouillet was at Tellium, Oceanport, NJ where he was part of the research team who invented and designed the first commercial optical mesh restoration network (deployed nationwide and documented in their book Path Routing in Mesh Optical Networks), and at Lucent Technologies’ Mathematical Science Center in the department of Mathematics of Networks and System Research department where he worked on the design optimization and sizing of circuit and packet switched networks.

Since September 2016 Eric is the Chief Architect and Head of Engineering of the newly created Swiss Data Science Center, a national R&D center organizationally hosted by both EPFL in Lausanne and ETH Zurich.

This hands-on course teaches the tools & methods used by data scientists, from researching solutions to scaling up prototypes to Spark clusters. It exposes the students to the entire data science pipeline, from data acquisition to extracting valuable insights applied to real-world problems.

Data science for engineers with Python

This course is divided into two parts. The first part introduces the Python language and the notable differences between Python and C (used in the previous ICC course). The second part is an introduction to Python tools, libraries and collaborative methods in data science.
close