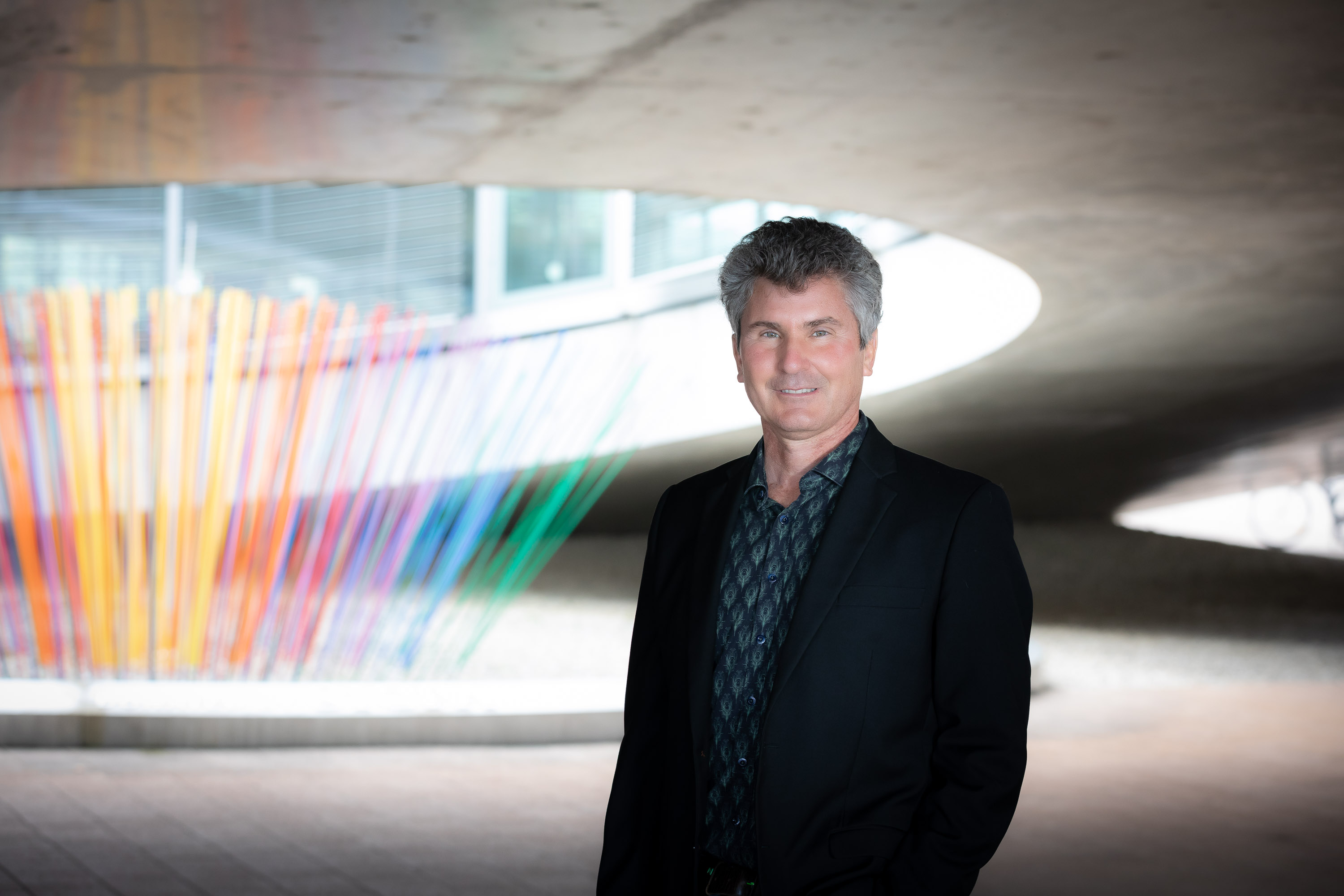 
Eric Meurville holds a Masters Degree in Electrical Engineering and Digital Signal Processing from the Conservatoire National des Arts & Métiers Paris, France. Since 1999, he has been working as head of the Product Design Group at the Laboratoire de Production Microtechnique of the EPFL and is responsible for advanced research projects in the field of wearable and implantable biomedical devices and in the design of innovative biosensors. During the last 9 years, he has been particularly active in bringing long-term implantable medical devices concepts to commercial realization. From 1995 to 1999 at the Institute of Microtechnology of the University of Neuchâtel, Switzerland, his main field of research was multi-modal biometric access control systems. He was also Project Manager at the "Laboratoire d'Etude des Transmissions Ionosphériques" (LETTI), France, from 1992 to 1995 in the field of over the horizon radars. As software and hardware developer of airborne electronic warfare subsystems, he spent 6 years at Thalès (formerly Dassault Electronics), France, from 1986 to 1992.

In 2011, he co-founds gymetrics. The companys primary aim is to bring to market easy to use, non-invasive cell culture monitoring systems. This will enable improved yields and better understanding of the impact of the cell culture environment changes on cell growth.