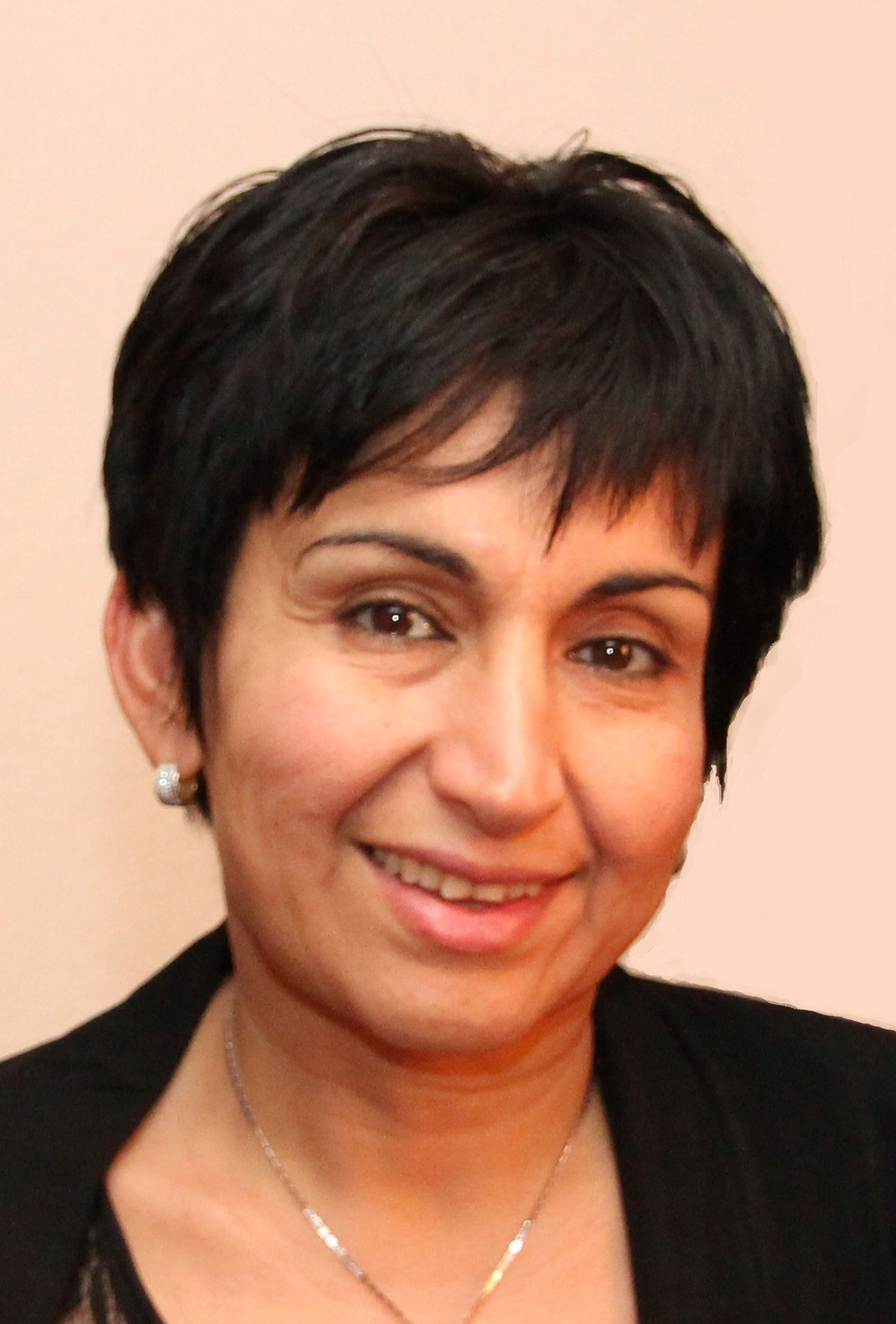 Farnaz Moser-Boroumand received her diploma (MS) in Chemical Engineering in 1986 and obtained her PhD in 1991 from the Ecole Polytechnique Fédérale de Lausanne (EPFL). She worked consecutively at the EPFL and the Swiss Federal Institute of Technology Zurich as a research scientist in Physical Chemistry domain. In 1998, she obtained a Business Administration degree. From 1998 to 2001, leading the association of the scientific staff of EPFL, she initiated and carried out several projects such as the reform of the statute of the scientific staff of this institution. In 2001, she was invited to define an equal opportunity policy for EPFL. This new policy led to the development of the Equal Opportunities Office of EPFL. As the head of this office until December 2014, she launched and implemented several sustainable projects. She established also the strategy for advancement of women in science for 5 National Centers of Competence in Research. From 2008 to 2014 she developed and managed also a unit for promotion of science among youngsters.In particular she developed with her team a program called "Science interests me". Today, this program for promotion of science among youngsters including the gender dimension is active with a presence in 7 French speaking cantons, and created several partnerships with private and public institutions.
Since January 2015 she is the director of the newly created Science Outreach Department of EPFL.