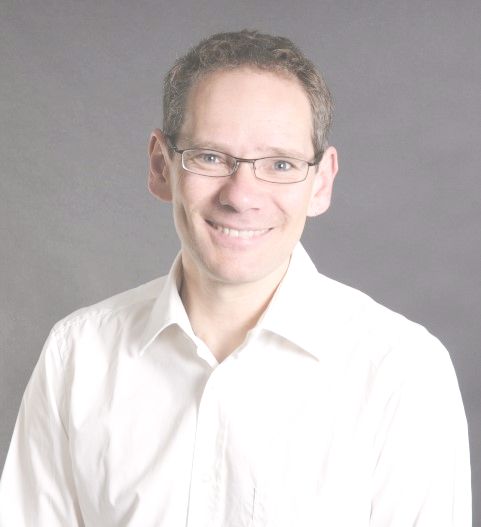 In 2020 I was elected for another two-year legislature into CF-STI. My main objective for the legislature is to represent the role of EPFL's intermediate staff. I would also like to raise the awareness for concerns of the satellite campuses.