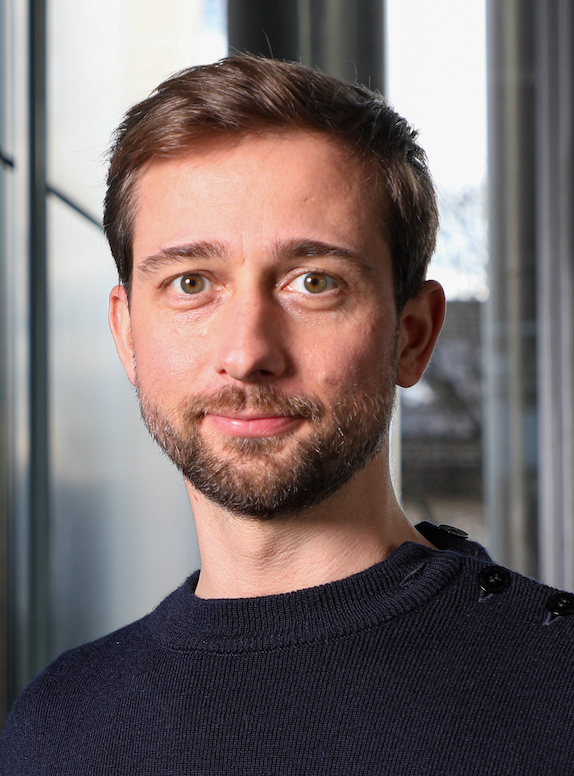 Gaétan de Rassenfosse is Assistant Professor Tenure Track in Science & Technology Policy at EPFL. He joined the College of Management of Technology (CDM) in 2014. Before that, he was a research fellow then a senior research fellow at the University of Melbourne, Australia, from 2010 to 2014. He obtained a Ph.D. in Economics from the Solvay Business School at the Université libre de Bruxelles, Belgium, in 2010. He was a visiting scholar at UC Berkeley (California, USA) in 2018 and MIT (Massachusetts, USA) in the summer of 2019.

The overarching objective of his research is to provide the policy environment that best addresses the needs of the knowledge economy. This objective is met by producing sound empirical evidence on research questions related, e.g., to intellectual property issues, the measurement of intangible capital, and the 'science of science,' to name but a few topics of interest. His work appeared in international peer-reviewed scientific journals such as Journal of Industrial Economics, Journal of Law & Economics, Strategic Entrepreneurship Journal, Journal of Economics & Management Strategy, Research Policy, and European Economic Review. He is an experienced speaker with close to 200 conferences and seminars. He received more than CHF 2.5 million in research funding from institutions including, but not limited to, the U.S. NSF, the Alfred P. Sloan Foundation, the Swiss Network for International Studies, the Swiss National Science Foundation, and the European Patent Office.

The two-way knowledge transfer that results from engagement activities is a powerful way of shaping public policies. Prof. de Rassenfosse is thus keen to talk to the media and engage with international organizations, foundations, government agencies, and private companies. He was in charge of a report on the 'Patent Box' regime as part of Australia's Prime Minister election promise to explore this policy tool. He has also done contract research for agencies and organizations such as the State Secretariat for Education, Research and Innovation (SERI) of the Swiss Confederation, the Australian Department of Industry, the Victorian Department of Treasury and Finance, the Australian patent office, the World Intellectual Property Organization, and the Novo Nordisk Foundation.

Technology Protectionism and the Patent System: Evidence from China

Low-Quality Patents in the Eye of the Beholder: Evidence from Multiple Examiners

Patent Quality: Towards a Systematic Framework for Analysis and Measurement

Essays on the Economics of Innovation: Incentives, Diffusion, and Disparity

Sources of knowledge flow between developed and developing nations

Discrimination against foreigners in the U.S. patent system

The organisation of science: topics, incentives and funding.

Are Foreigners Treated Equally under the Trade-Related Aspects of Intellectual Property Rights Agreement?

The procurement of innovation by the U.S. government

On the price elasticity of demand for trademarks

Econometric evidence on the depreciation of innovations

Are patent fees effective at weeding out low-quality patents?

G. de Rassenfosse; A. B. Jaffe

An assessment of how well we account for intangibles

Getting Started with PATSTAT Register

Why do patents facilitate trade in technology? Testing the disclosure and appropriation effects

On the origins of the worldwide surge in patenting: An industry perspective on the R&D-patent relationship

An Introduction to the patstat database with example queries

The worldwide count of priority patents: A new indicator of inventive activity

Do firms face a trade-off between the quantity and the quality of their inventions?

The role of fees in patent systems: Theory and evidence

On the price elasticity of demand for patents

Policymakers and the R&D-patent relationship

Per un pugno di dollari: A first look at the price elasticity of patents

This class will provide students with an understanding of some real-world issues related to the "knowledge economy." Why should we innovate as a society? Why innovation doesn't just happen and how can the government help firms innovate? We will answer these questions and others using economic tools.

This class provides an introduction to the management of intellectual property (IP), primarily patents. It relies on formal lectures, case studies, speakers, and a project.
close