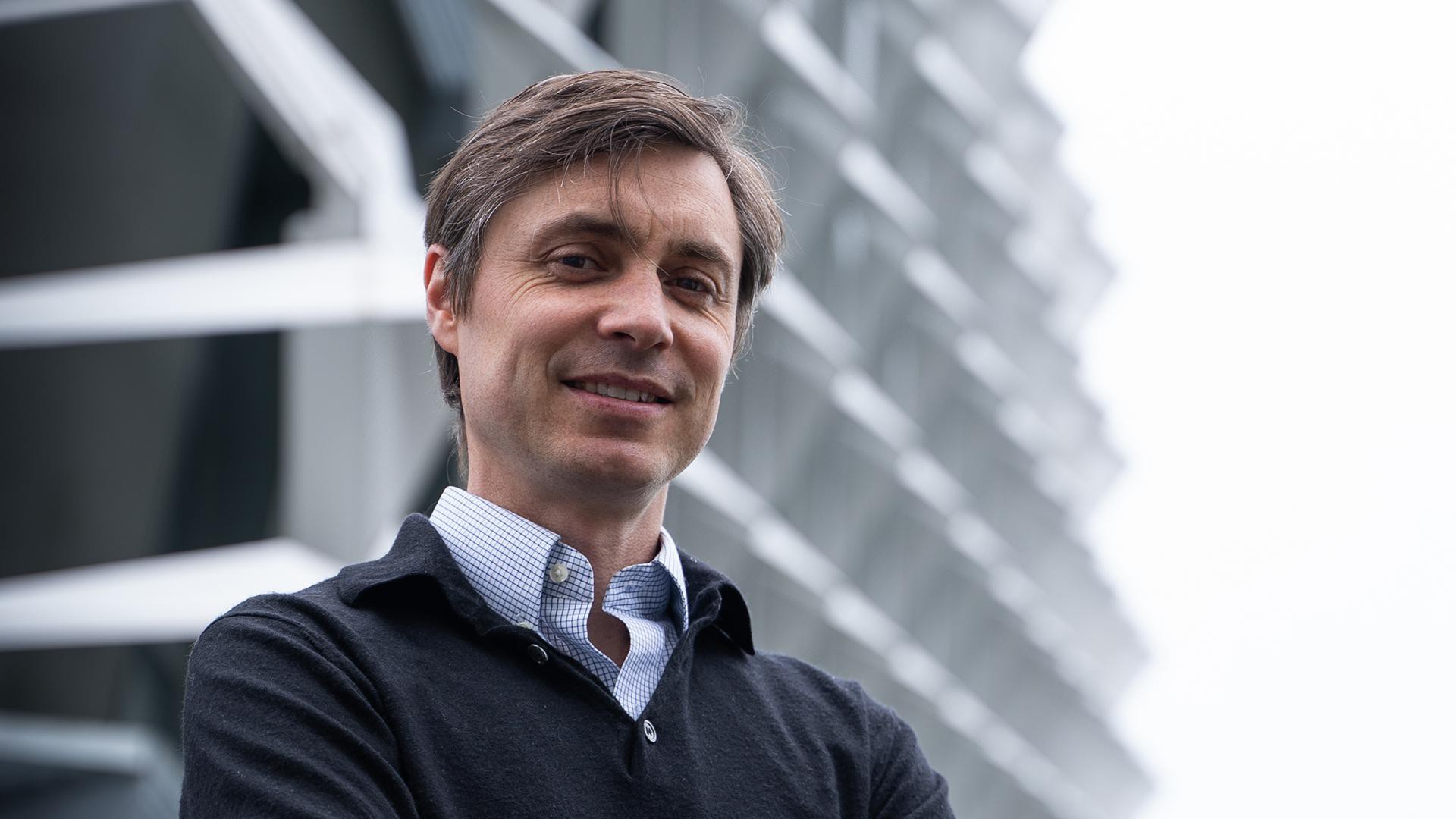 Dr. Gaspard Pardon graduated with a MSc in Microengineering from EPFL in 2008, with a PhD in Electrical Engineering from KTH Royal Institute of Technology in Stockholm, Sweden. His graduate research focussed on the engineering of novel micro- and nanofluidic devices for rapid Point-of-Care diagnostics of infectious diseases, including the detection of airborne pathogens.

In 2016, Gaspard moved to the Silicon Valley in California where he conducted a postdoc at Stanford University. There, he developed novel in vitro cardiac models, a.k.a. organ-on-chip, using cardiac cells differentiated from human induced pluripotent stem cells. He focussed his research and technological developments on the study of genetic cardiomyopathies, including Duchenne Muscular Dystrophy.

Since March 2021, Gaspard joined EPFL to become Head of the Bioengineering and Technology platform at the AGORA Translational Cancer Research Center. This platform aims to provide infrastructure and support in the use, development and translation of bioengineering technologies and to foster cross-disciplinary collaborations centered around bioengineering between the researchers from the partner institution: CHUV, HUG, UNIL, EPFL, Ludwig Cancer Research Center and ISREC, as well as with industrial partners in the biotech and pharma industry.
close