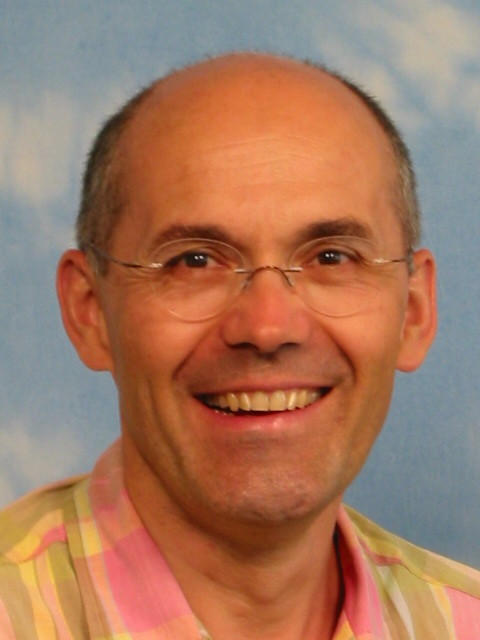 Professor of astrophysics, Georges Meylan is the director, since 2004, of the Laboratory of Astrophysics of the Ecole Polytechnique Fédérale de Lausanne (EPFL). He is also, since 2000, associate visitor at the California Institute of Technology (Caltech), Pasadena, USA.

Teaching general physics and astrophysics at the Bachelor level and cosmology at the Master level.

Georges Meylan is the chairman of the Swiss Commission for Astronomy (SCFA), a body of the Swiss Academy of Sciences, via the platform Mathematics, Astronomy, Physics (MAP). He is also the Swiss Scientific Delegate to the Council of the European Southern Observatory (ESO).

After his PhD thesis in astrophysics in 1985 at the Astronomical Observatory of the University of Geneva, Georges Meylan spent some years as a postdoc at the University of California in Berkeley, USA, and at the Headquarters of the European Southern Observatory (ESO) in Munich, Germany. He then hold senior astronomer positions at ESO in Munich and at the Space Telescope Science Institute (STScI) in Baltimore, USA. Since 2004, he holds the chair of astrophysics at EPFL.

His research interests are related to observational cosmology, including the phenomenon of gravitational lensing, quasars and their host galaxies, the formation and evolution of galaxies from the early Universe to the present time, stellar dynamics and stellar populations from the nearby to the most distant galaxies.

On-line publications on the ADS