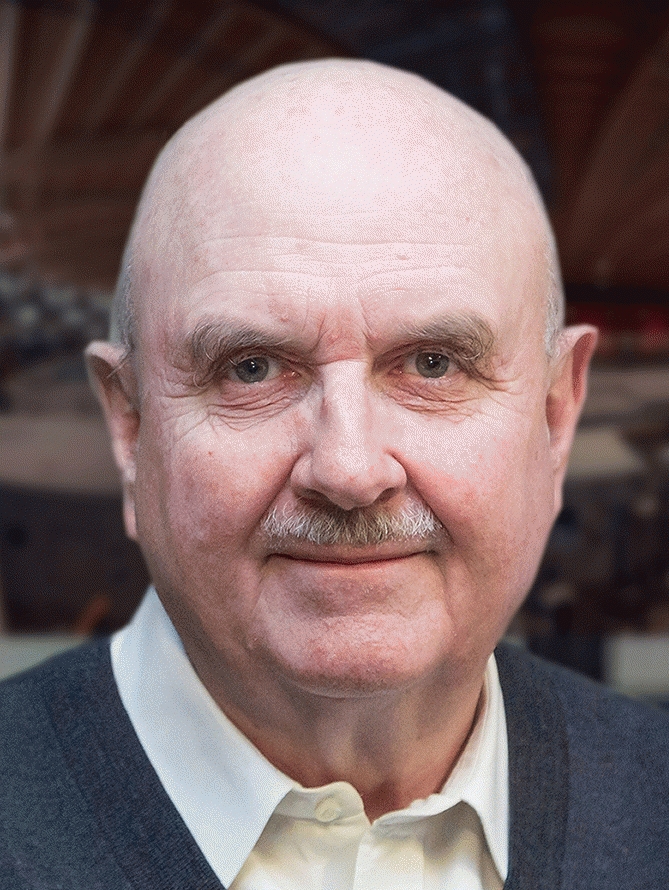 Contributing to the implementation of the EPFL reform whose objectives are excellence in research and teaching, the elimination of artificial barriers betweeen disciplines, the valorization of junior colleagues and women, the links between science and technology and the artistic, social and humanistic culture without borders, the return of the "town" in the tissue of the European universities removing the barriers created in the 1960's. In other words, creating at the EPFL the ideal international research university for now and for the future, and exporting its strategy to other institutions.

Citizen of the USA and Switzerland, Giorgio Margaritondo was born in Rome, Italy, in 1946. He received the Laurea summa cum laude from the University of Rome in 1969.
From 1969 he was an employee of the Italian National Research Council in Rome and Frascati and, in 1975-77, he was at Bell Laboratories in the USA. From 1978 to 1990, he was professor of physics at the University of Wisconsin-Madison in the USA; in 1984 he was nominated associate director for research of the Synchrotron Radiation Center of the same university. In 1990 he was nominated "professeur ordinaire" (full professor) at the EPFL; he directed the Institute of Applied Physics and the Physics Department. He was also a honorary faculty member at Vanderbilt University in Nashville.
In 2001 he became Dean of the EPFL Faculty of Basic Sciences. In 2004 he was nominated Provost and he served until 2010, when he became Dean of Continuing Education, until his retirement from the EPFL in 2016
In addition to teaching general physics, his activity concerns the physics of semiconductors and superconductors (electronic states, surfaces and interfaces) and of biological systems; his main experimental techniques are electron spectroscopy and spectromicroscopy, x-ray imaging and scanning near-field microscopy, including experiments with synchrotron light and with free electron lasers.
Author of more than 700 scientific publications and 9 books, he was also coordinator in 1995-98 of the scientific division of the Elettra synchrotron in Trieste. In 1997-2003 he was coordinator of the European Commission Round Table on synchrotron radiation, and then became president of the Council of the European Commission Integrated Initiative on Synchrotron and Free Electron Laser Science (IA-SFS and then ELISA), the largest network in the world in this domain. In 2011-15, he was Editor-in-Chief of Journal of Physics D (Applied Physics).
He is currently vice-president of the council of the Università della Svizzera Italiana (USI), and president of the Scientific and Technological Committee of the Italian Institute of Technology (IIT).
He is Fellow of the American Physical Society and of the American Vacuum Society and Fellow and Chartered Physicist of the Institute of Physics.