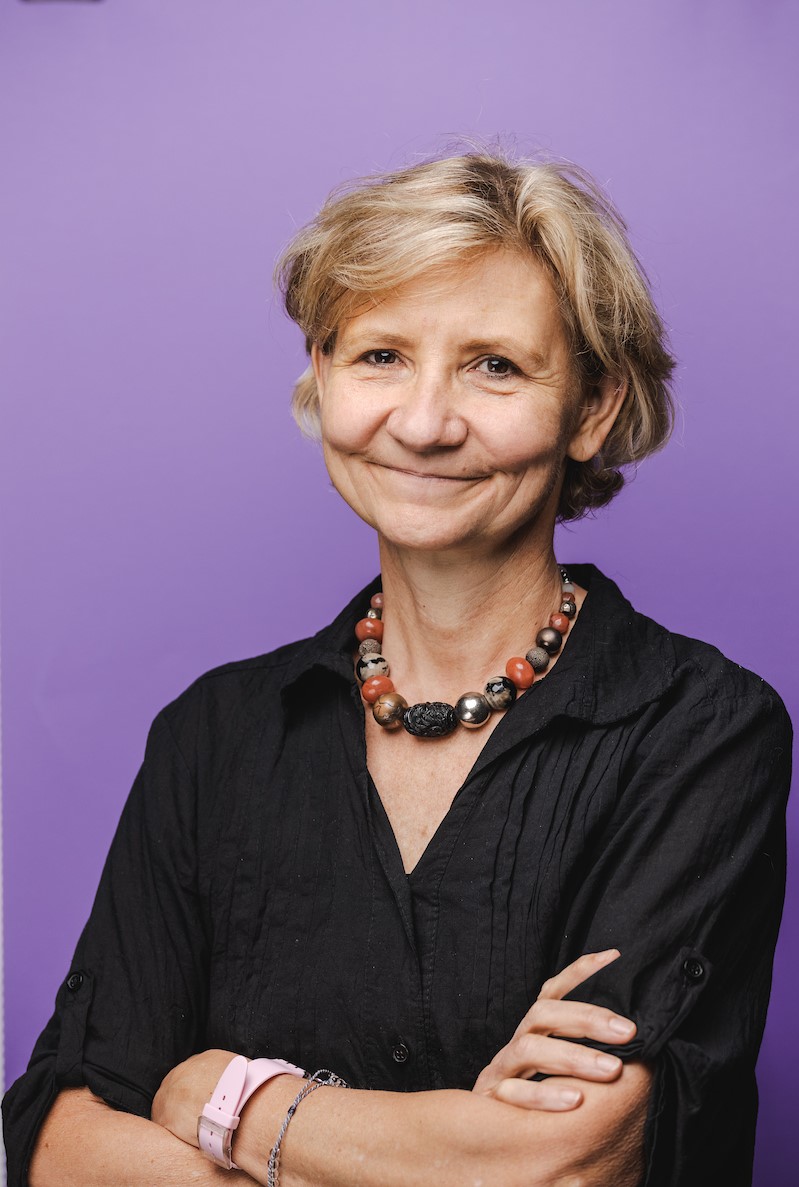 Gisou van der Goot is the Head of the Laboratory of Cell and Membrane Biology, and founding member of the Global Health Institute (GHI), School of Life Sciences, at the Swiss Federal Institute of Technology Lausanne/EPFL (Ecole Polytechnique Fédérale de Lausanne).

She is currently also Dean of the School of Life Sciences.

She studied engineering at the Ecole Centrale de Paris, then did a PhD in Molecular Biophysics at the Nuclear Energy Research Center, Saclay, France, followed by a postdoc at the European Molecular Biology Laboratory (EMBL) in Heidelberg.

She obtained an EMBO Young Investigator award in 2001, a Howard Hughes International Scholar award in 2005 and the Swiss Prix Marcel Benoist in 2009, the same year she was elected EMBO member (European Molecular Biology Organisation).

She is a leader in the fields of molecular and cellular understanding of bacterial toxins, the organization of mammalian membranes and in organelles biology.

This course is aimed to familiarize students with the 3D organization of a eukaryotic cell, its compartmentalization, how cellular compartments communicate together and how a cell communicates with its environment. The related molecular mechanisms will be discussed.

Membrane organization. Investigate the compartmentalisation of biological membranes: what are the determinants of the localization of transmembrane proteins in the 2 dimensional space of the membranes?
close