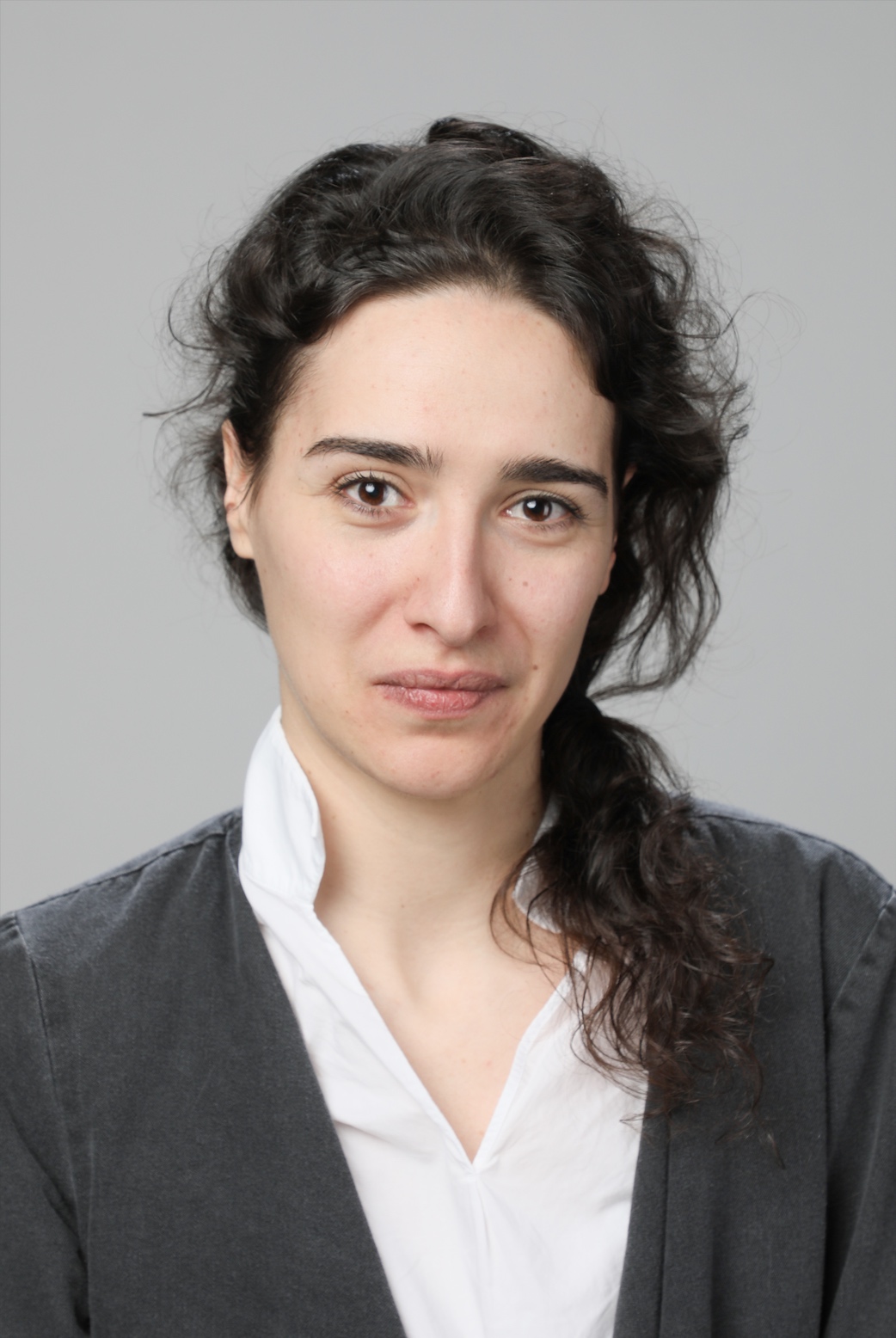 Giulia Bini PhD, originally trained as an art historian, works at the intersection of visual art, media, science, and emerging technologies in curatorial practice, theory, and writing. Her work develops along the two axes of theory and institutional practice. Since 2018 she has served as curator and producer at EPFL Pavilions, Swiss Federal Institute of Technology, Lausanne, where she recently curated the exhibition and associated program Nature of Robotics: An Expanded Field (2020–21).
In August 2021 Bini became program manager and curator for the newly established Artist-in-Residence Program of the EPFL College of Humanities (CDH).

From 2014 to 2017 Bini was a member of the curatorial team of the ZKM | Karlsruhe, working on the program Globale – Exo-Evolution, Infosphere, Dataspheres, and co-curating the exhibition Hybrid Layers.

In 2017, she completed a PhD at Istituto Universitario di Architettura (IUAV) Venice in 2017 with a thesis at the crossroads of media theory and philosophy, curatorial studies, architectural theory, and cybernetics, reflecting on the impact of techno-scientific discourse and artistic practices in rethinking institutional models and exhibition methods. She holds a BA in art history from La Sapienza University of Rome, and an MA in visual arts and curatorial studies from IUAV, including a period of study in cultural studies and aesthetics at Université Paris 1 Panthéon-Sorbonne.

She has conducted research at the Whitechapel Gallery and RIBA, London, 2013; and at the Centre George Pompidou, Paris, 2014. She has collaborated with international institutions such as MAXXI Rome, as scientific associate on the exhibition and edited volume LOW FORM. Imaginaries and Visions in the Age of Artificial Intelligence (2018). She regularly contributes to publications, including the recent catalogue The Dreamers, 58th October Salon, Belgrade Biennale 2021.
In 2021 Bini also co-curated Spatial Affairs at Ludwig Múzeum – Kortárs Művészeti Múzeum, Budapest, and co-edited the accompanying catalogue published by Hatje Kantz. Spatial Affairs was part of the international cooperation project BEYOND MATTER: Cultural Heritage on the Verge of Virtual Reality initiated by the ZKM | Center for Art and Media Karlsruhe.
close