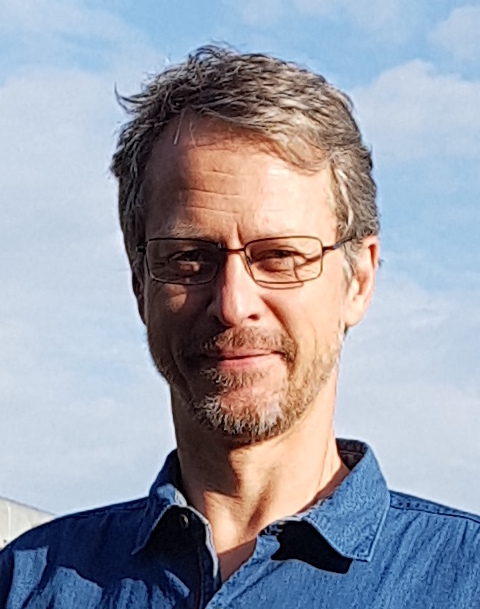 In the first part of the course we survey some notions of set theory and elementary logic. In the second part, the goal is to get the students familiar with the fundamental notions of linear algebra through their geometric study in dimension 2.

To understand the fundamental phenomena of newtonian mechanics and the laws describing them, in particular the vector quantities (e.g. Newton's law).

To understand the phenomena and fundamental laws for rotations (theorem for the angular momentum, electrostatics and magnetostatics.

This course presents how to broach some natural phenomena by adequate modeling, and also the relevant mathematical tools, like vector calculus. Emphasis is put on everyday life phenomena, which can be described by Newtonian mechanics.

Experimental physics I (for SFU)