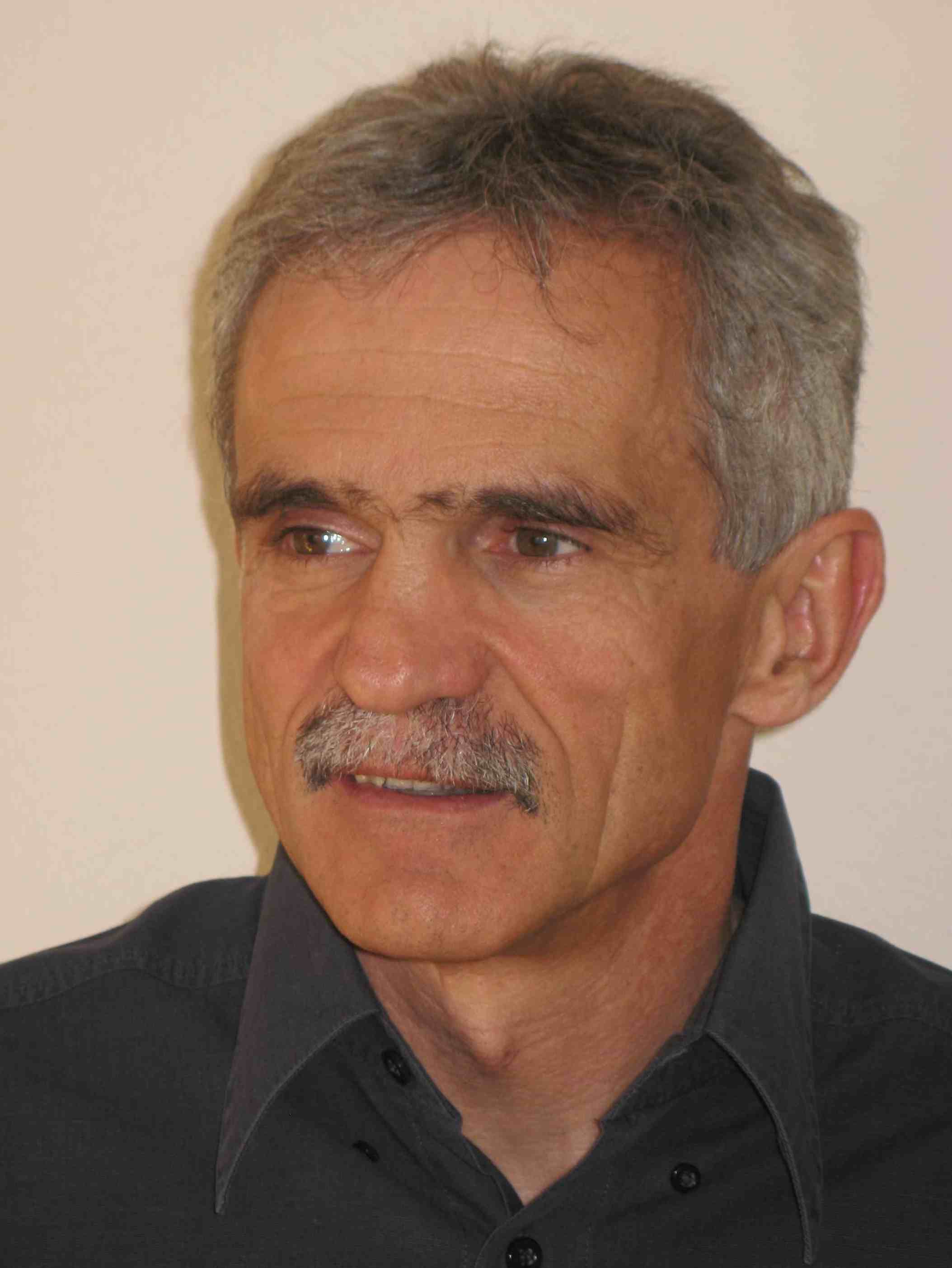 The Optics & Photonics Technology Lab (OPT Lab) has longstanding activities in micro-optics. Micro-fabrication technologies like photolithography, resist processing, and reactive ion etching are used to manufacture refractive and diffractive micro-optical elements, birefringent optics (liquid crystal devices), as well as nano-scale optics (subwavelength structures, photonic crystals, near field microscopy). Building on a number of past and present research projects concerning optical and photonic nanostructures, the OPT Lab has developed a number of capabilities spanning the design, fabrication, and characterization of nanostructured optical and photonic devices. Collectively, these capabilities permit the investigation of a wide range of nanoscale optical effects, as well as the design and optimization of a variety of photonic devices based on nanostructures. Most importantly, the integration of all of the stagesdesign, fabrication, characterization, and analysisfacilitates both an improved understanding of optical phenomena on the nanoscale as well as an accelerated approach to producing optical and photonic devices for practical applications.

Dr. Hans Peter Herzig is Professor at the Ecole Polytechnique Fédérale de Lausanne (EPFL) and Past President of the European Optical Society (EOS). His current research interests include refractive and diffractive micro-optics, nano-scale optics and optical MEMS. Hans Peter Herzig received his diploma in physics from the Swiss Federal Institute of Technology in Zürich, Switzerland, in 1978. From 1978 to 1982 he was a scientist with the Optics Development Department of Kern in Aarau, Switzerland, working in lens design and optical testing. In 1983, he became a graduate research assistant with the Applied Optics Group at the Institute of Microtechnology of the University of Neuchâtel, Switzerland, working in the field of holographic optical elements. In 1987, he received his PhD degree in optics. From 1989 to 2001 he was head of the micro-optics research group in Neuchâtel. From 2002 to 2008 he was a full professor and head of the Applied Optics Laboratory at the University of Neuchâtel. Professor Herzig joined the faculty at EPFL in January 2009. He is member of OSA, IEEE Photonics Society and Fellow of EOS. 2009-2010 he was President of the European Optical Society (EOS), 2001-2009 Vice-President of the Swiss Society of Optics and Microscopy and 2012-2014 Vice-President of ICO. Dr. Herzig is in the editorial board of different scientific journals (JM3, Optical Review, JEOS). He served as Conference Chairman for international conferences of EOS, IEE, IEEE/LEOS, OSA and SPIE; and as Guest Editor of three special issues of IEEE, OSA journals. He is editor of a well-known book on micro-optics (published in English and Chinese), author of 14 book chapters, over 150 peer reviewed articles and 300 conference proceedings.

Copy and paste this link into your browser: http://scholar.google.com/citations?user=xuC0IYgAAAAJ