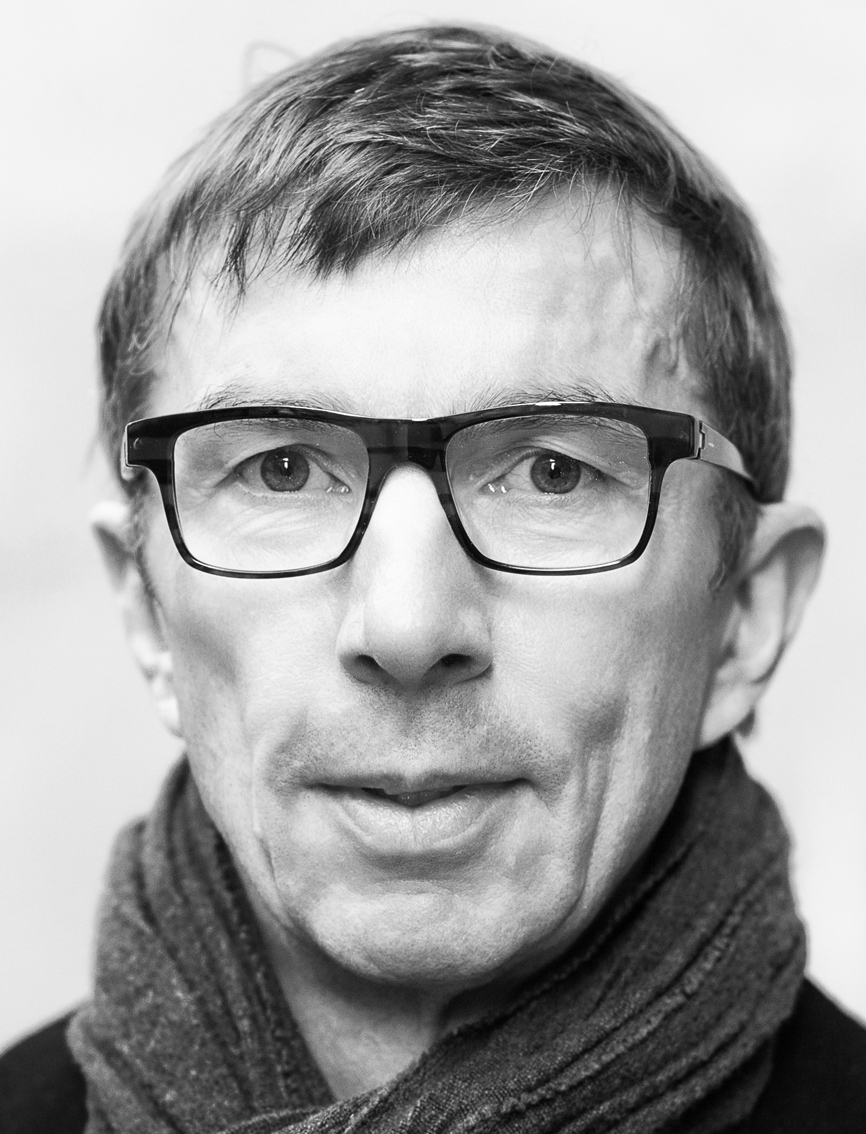 Harry Gugger started his professional career as a toolmakers apprentice from 1973 to 1977. From 1984 to 1989 he studied architecture at the Swiss Federal Institute of Technology in Zurich (ETHZ) with Flora Ruchat and at Columbia University, New York with Tadao Ando. He received his degree in architecture at ETH Zurich in 1990. In the same year he began his collaboration with Herzog & de Meuron (HdeM) when he was their assistant at the summer school in Karlsruhe. From 1991 to 2009 he was a partner of the firm. During his partnership Harry Gugger was, among many other projects, in charge of Tate Modern in London (1995-2000); the Headquaters for Prada USA in New York (2000-2002) and the Schaulager Basel for the Laurenz Foundation (1998-2003). His last projects at HdeM included CaixaForum, Madrid (20012008), Tate Modern Extension, London (2004- ) and KMOMA, The Kolkata Museum of Modern Art, Kolkata (2008- ). The Laban Dance Centre in London (1998-2003) was awarded the RIBA Stirling Prize 2003. In 2004 Harry Gugger received the Swiss Art Award Prix Meret Oppenheim.

His academic career started as visiting professor at the Hochschule für Architektur und Bauwesen in Weimar in 1994. From 2000-2006 he was an External Examiner at the AA School of Architecture in London. In 2001 he was a visiting professor at the Swiss Federal Institute of Technology in Lausanne (EPFL). 2005 Harry Gugger became full professor for architectural design at the EPFL, where he founded the Laboratory for Architectural Production (lapa). His laboratory was in charge of the National Participation of Bahrain Reclaim at the Venice Architecture Biennale 2010 winning the Golden Lion award. In 2011 Harry Gugger transformed his laboratory into Laboratoire Bâle (laba) a satellite laboratory of the EPFL situated in Basel and dedicated to urban and architectural design.