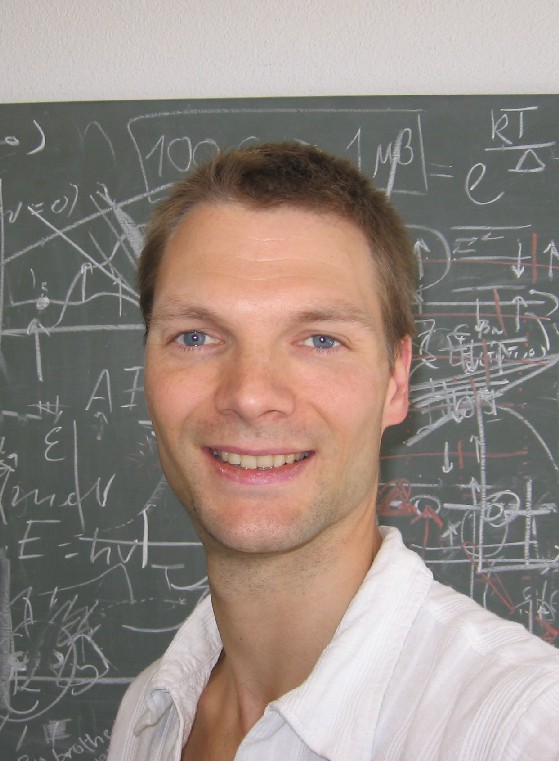 Henrik Ronnow was born in Copenhagen in 1974. He was awarded his master's degree in physics in 1996. Having earned his doctorate in 2000, he left Denmark for training at the Laue-Langevin Institute in Grenoble. Between 2000 and 2002, he held a Marie Curie Fellowship hosted by the Atomic Energy Commission. In 2002 he was appointed as an invited researcher at the NEC Laboratories in Princeton, then at the University of Chicago's James Franck Institute. In 2003, he became a researcher at the Laboratory for Neutron Scattering (Swiss Federal Institute of Technology in Zurich) and at the Paul Scherrer Institute. In 2007 he was appointed Assistant Professor at Ecole Polytechnique federale de Lausanne (EPFL). In 2012 he was promoted to Associate Professor.

This lecture gives an introduction to Solid State Physics, namely to their crystal and electronic structure, their magnetic properties, as well as to their thermal and electric conductance. The level is that of the book by Ashcroft & Mermin. The lecture is for Physics Students in their 3rd year

Neutron scattering is one of the most powerful and versatile experimental methods to study the structure and dynamics of materials on the nanometer scale. This course covers basic theory, instrumentation and scientific applications.
close