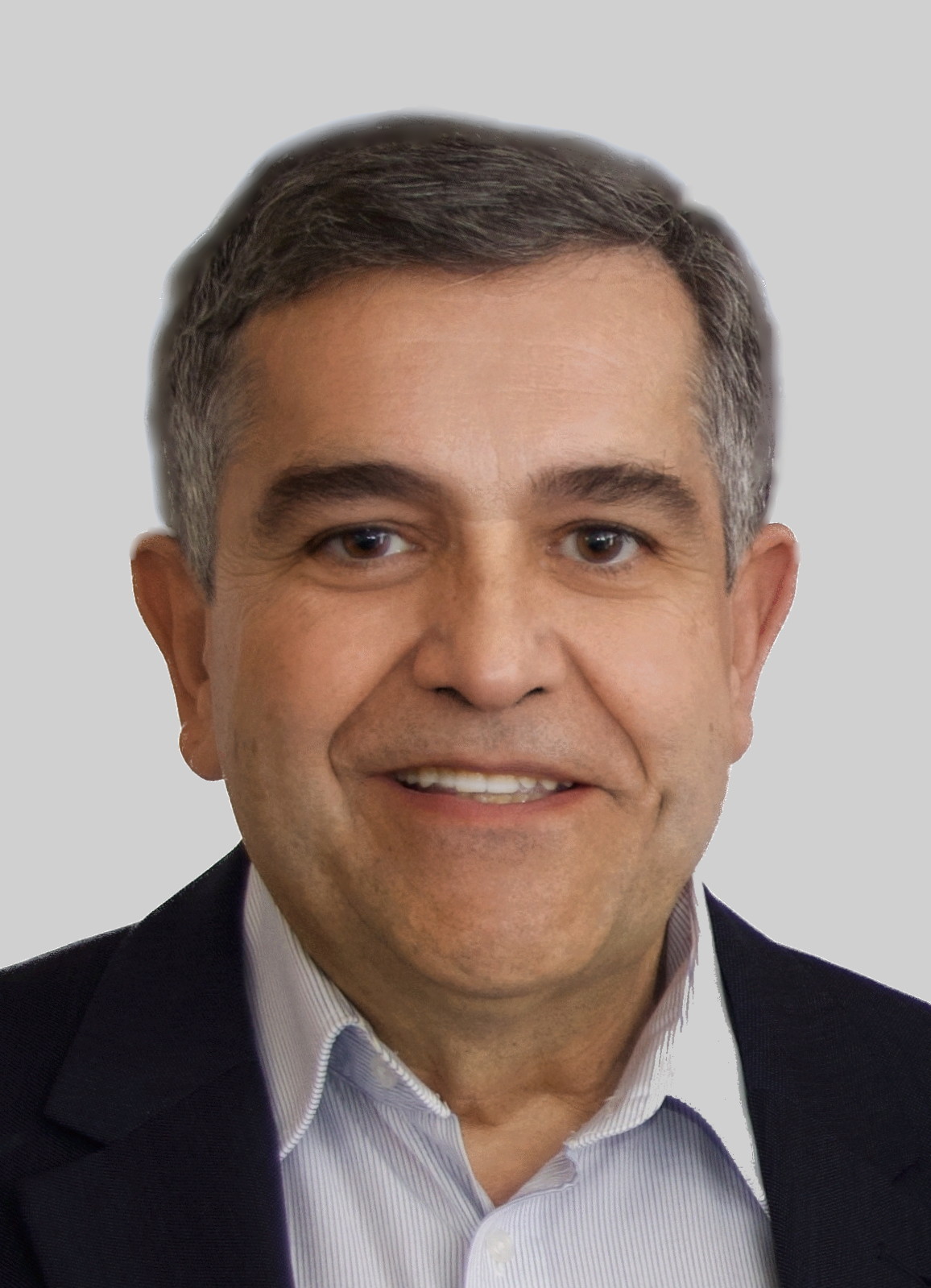 The aim of the Group for Photochemical Dynamics (Moser Group) is to contribute to the advancement of solar energy conversion science and technology through fundamental research. Efforts focus in particular on scrutinizing the mechanisms and ultrafast dynamics of light-induced electron transfer and charge separation at donor-acceptor heterojunctions, and in supramolecular assemblies.

Jacques-Edouard Moser is titular professor in physical chemistry and is currently directing the Group for Photochemical Dynamics  (Moser Group) of EPFL.

He is a graduate of the École polytechnique fédérale de Lausanne, where he received a diploma degree (MSc) in chemical engineering in 1982. After two stays in 1984 and 1985 at Concordia University in Montréal (Canada), he earned in 1986 his Ph.D. in physical chemistry at EPFL (Michael Grätzel, thesis advisor).

In 1986, he joined the Eastman Kodak Corporate Research Laboratories at Rochester (NY, USA) as a postdoctoral fellow and was later associated with the NSF Center for Photoinduced Electron Transfer at the University of Rochester. Returning to Switzerland, he was appointed as a lecturer of physical chemistry at EPFL in 1992 and was awarded the habilitation and the venia legendi in 1998. He is titular professor since 2005.

His research activity focuses on the study of the dynamics of photoinduced electron transfer and charge carrier separation at donor-acceptor heterojunctions and in nanostructured semiconductors. He is the author and co-author of ca 200 scientific papers (H-index 75). He currently teaches general physical chemistry to freshmen students in chemistry. He gives two classes on general- and redox photochemistry in the MSc program in chemistry and chemical engineering and the doctoral programs in energy and photonics.

Jacques-E. Moser presided the Swiss Society of Photochemistry and Photophysics (1995-1998) and chaired the jury of the Grammaticakis-Neumann international prize in photochemistry (1999-2001). He was a member of the board of the Swiss Chemical Society (2007-2012). He served as a member of the standing committee of the European Photochemistry Association (1992-2000) and of the executive committee of the division for fundamental research of the Swiss Chemical Society (1999-2014). He was the director of the Section of Chemistry and Chemical Engineering of EPFL and a member of the direction of the School of Basic Sciences from 2007 to 2015.

This course comprises of two parts. The bases of the thermodynamics of equilibria and of the kinetics of reactions are introduced. The first notions of quantum chemistry on electrons and bonds, exemplified in organic chemistry, are presented in the second part.

This course presents the theoretical bases of electronic spectroscopy and molecular photophysics. The principles of the reactivity of excited states of molecules and solids under irradiation are detailled. The main classes of industrial and natural photochemical processes are described.

Following "Photochemistry I", this course introduces the current theoretical models regarding the dynamics of electron transfer. It focuses then on photoredox processes at the surface of solids. Current technological applications, as well as the most recent advances in the field are presented.
close