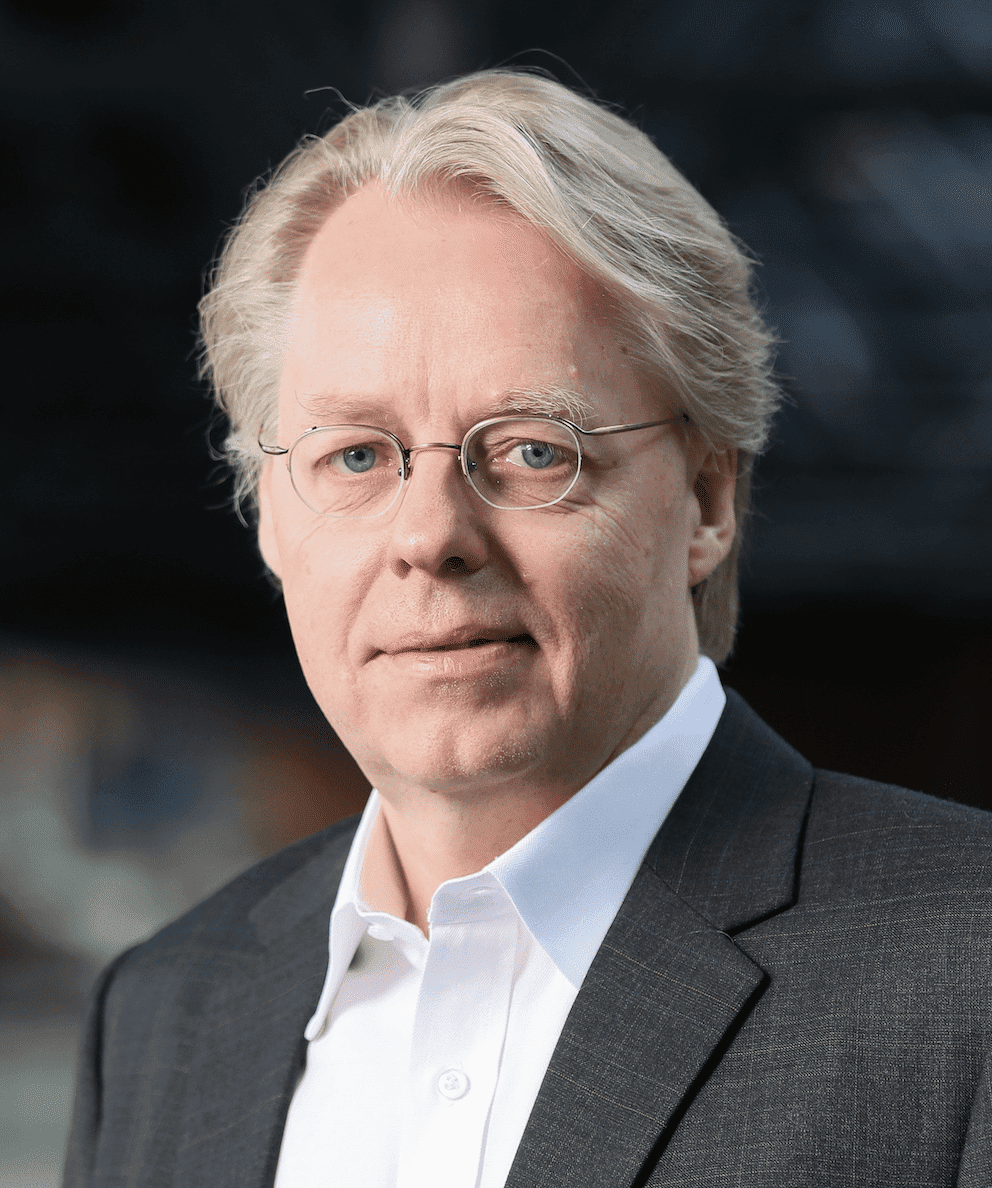 The research activities focuses on the development, analysis and application of high-order accurate computational methods for time-dependent partial differential equations with a particular emphasis on linear and nonlinear wave problems. This has and continues to included research activities in discontinuous Galerkin and spectral methods, certificed reduced basis methods, methods for uncertainty quantification, methods for multiscale problems in time and space,  efficient multilevel solvers and fractional differential equations. A major recent activity is the use of machine learning techniques in computational science with an emphasis on methods that preserve physical characteristics or the use of local neural networks to accelerate existing methods rather than replacing them.

In March 2014 he was elected SIAM Fellow for contributions to high-order methods for partial differential equations.

* Preface to the Focused Issue on WENO Schemes

* A hierarchical preconditioner for wave problems in quasilinear complexity

* An artificial neural network as a troubled-cell indicator

* Research and Education in Computational Science and Engineering

* Numerical methods for conservation laws: From analysis to algorithms

* An Adjoint Approach for Stabilizing the Parareal Method

* Numerical approximation of the fractional Laplacian via hp-finite elements, with an application to image denoising

* Multiscale modeling of sound propagation through the lung parenchyma