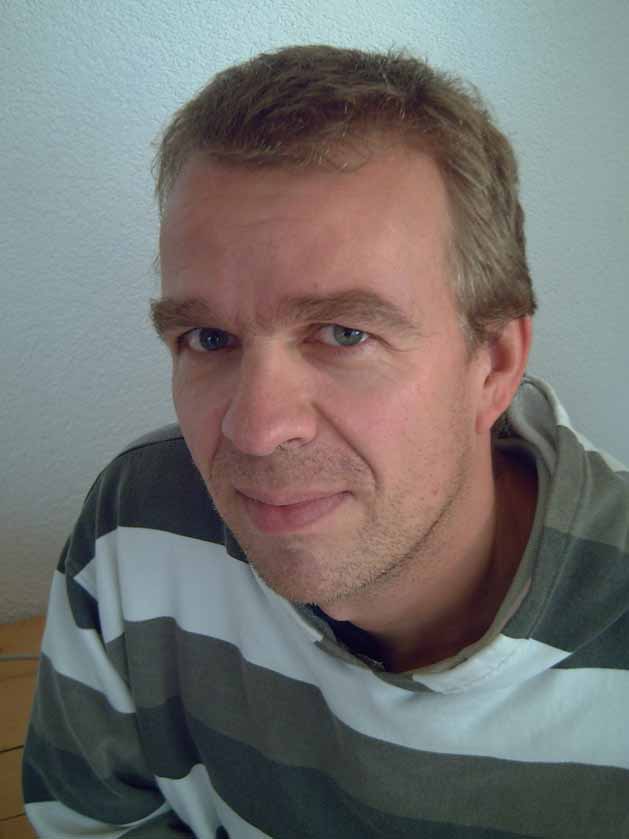 Since 2008 I actively participate in the EPFL community. I was elected for 3 mandates at STI Faculty (2008-2012, 2014-2016) and 4 mandates at the School Assembly (2008-2016), of which 3 (2010-2016) as president. I quit the 2 instances in 2016 to take over the presidency of the Personnel Section of Executive Staff (ACC), i.e. professors/MERs/scientists/admin&tech people in leading positions, in a engagement continuity in favor of staff. The salary increase of 0.6% in 2018 for all ETH Domain collaborators (7 MCHF) was for a decisive part due to the action of our Personnel representation Section ACC-Switzerland in autumn 2017 during its salary negociations with the ETH Board (=the supreme strategic decision body which manages the annual 2.5 billions CHF of taxpayer's contribution, 666 MCHF of which go to EPFL, 1.25 billion to ETHZ, and the rest to the research Institutes PSI-Empa-WSL-EAWAG). The action lead into Parliament against ETH Domain cuts also helped recovering 13 MCHF to EPFL's 2018 budget.

Through these mandates I gained an understanding of the mechanisms and decision paths both at EPFL and the governing ETH Board. Through this experience I try to contribute constructively where I can.

One of these mechanisms, and one of the reasons why I represent my candidacy, is that of the designation of the ETH Board Delegate of the 2 School Assemblies (Lausanne and Zürich). Our campus is unaware that this position represents 1 from the 11 permanent Council Members in the supreme ETH Board, and 1 out of only 4 ETH-internal members (together with EPFL President Prof Vetterli, with ETHZ President Prof Guzzella and with PSI Director Prof Mesot; the other 7 Members of the Board being 'external', nominated in rotation from the Swiss economic/industrial/financial tissue). The campus is equally unaware of the way how the position is designated. It is the only bottom-up position in the ETH Board, in other words the only one that represents the 'basis', the actual population of the EPFL and ETHZ Campuses (30'000 people). It's designation is solely based on an internal document and on a 'behind closed doors' procedure far from being transparent and democratic, contrasting with elementary principles that found the School Assembly. In reality, a handful of people, 2 teachers, 2 scientists, 2 administrators and 2 students decide in secrecy whom to designate as 'School Assemblies Delegate' for 4 years in the ETH Board decision organ managing 10 billions of tax money in this period. This restrictive and fallacious procedure has to be changed. Whereas it should be occupied in rotation every 4 years by someone elected transparently and democratically from the base, it has in its 16 years of existence ping-ponged between 2 people one of which managed to stay on for 10 consecutive years bypassing the entire procedure. The position will have an active role (evaluation of candidates and voting right) in the election of the next ETHZ President; in the same way, the Delegate played a role in the election of the last EPFL President in 2016, among others in the elimination of candidates. The position and its designation procedure are totally unknown and underestimated. As the document has to be revised in 2019, to modify this matter of fact is one of my objectives.

For all other subjects, I always apply the same guiding principles: common sense, ethics, confidence, transparency, freedom of speech, collegiality, support. Obviously this also applies to my candidacy to the STI Faculty council.Thank you kindly for reading me and participating.

Research, teaching & training and technology transfer in fuel cells and related fields (separation membranes, catalysis, fuel chemistry), in particular high temperature solid oxide fuel cells, including their reverse operation as co-electrolysers of steam and CO2. This domain is highly pluridisciplinary, combining mechanical, chemical and materials science engineering, which is reflected in both research and teaching activities. This technology is among the most efficient, both to convert fuels (fossils or renewables) in electricity and heat, or the reverse, store electricity as fuel (H2, CH4). We have established the world record in our lab to convert CH4 in dc current in our fuel cells (75% efficiency). Moreover we electrolyse steam into hydrogen with 100% efficiency, better than classical water electrolysis (<70%).

SCCER on Biomass: use fo biogas in fuel cells.

SNF: use of environmental electron microscopy for live observation of our materials under operating conditions.

Financing by Canton de VAUD for design and demonstration of an advanced fuel cell system of 6 kW in collaboration with HTceramix.

Renewable energy (for ME)

The students describe and explain the thermodynamic and operating principles of internal combustion engines and all fuel cell types, identify the determining physical parameters for the operating regimes, the efficiencies and the polluting emissions, and compare the systems against each other.

This course aims at familiarizing the student with state of the art applications of electrochemistry in materials science and technology as well as material requirements for electrochemical engineering.
close