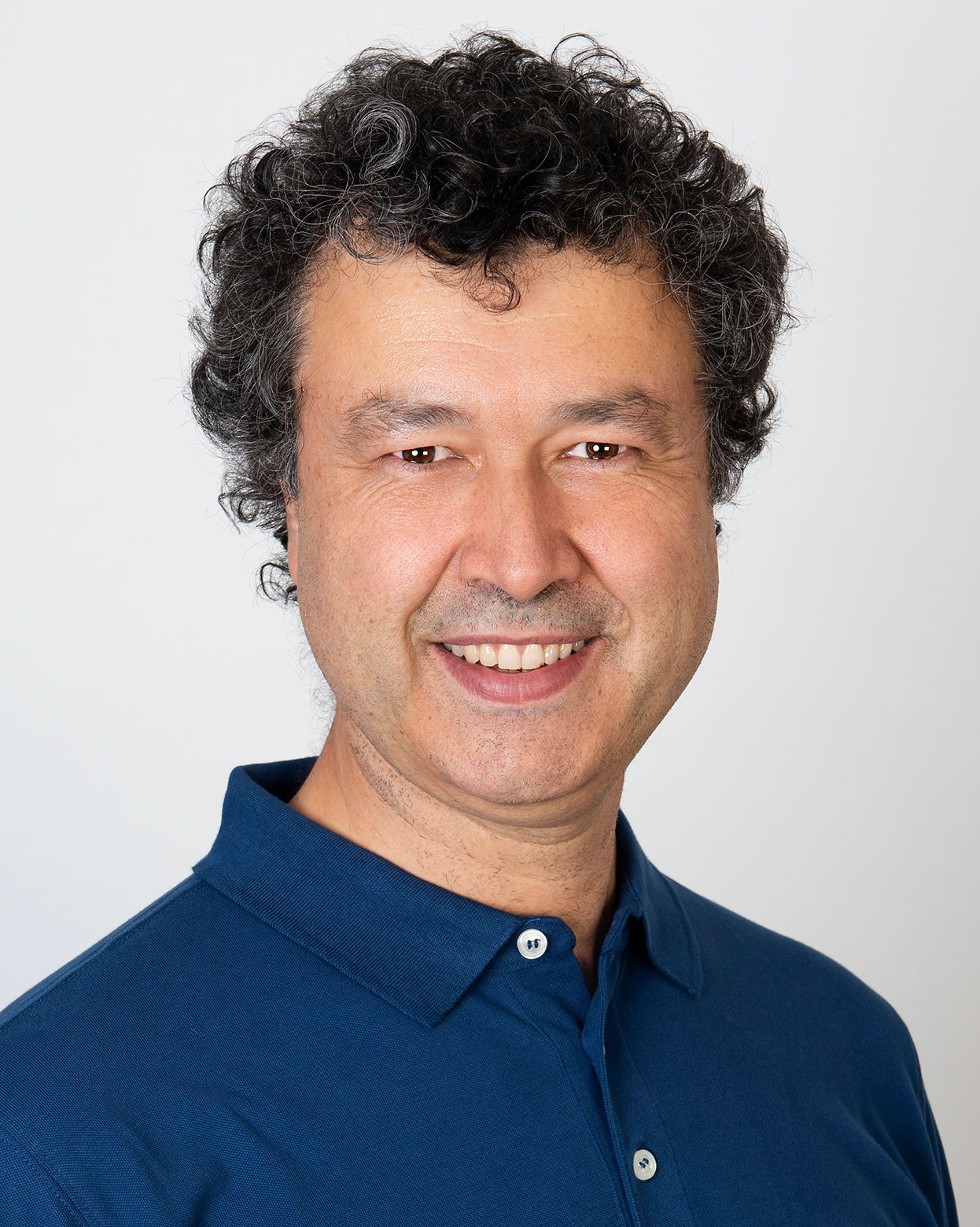 Jean-Philippe Thiran was born in Namur, Belgium, in August 1970. He received the Electrical Engineering degree and the PhD degree from the Université catholique de Louvain (UCL), Louvain-la-Neuve, Belgium, in 1993 and 1997, respectively. His PhD thesis was related to 3D medical image registration. From 1993 to 1997, he was the co-ordinator of the image analysis group of the Communications and Remote Sensing Laboratory at UCL, mainly working on medical image analysis. In 1996, he has been an active member of the Organising Committee of the 3rd IEEE International Conference on Image Processing (ICIP'96), organized in Lausanne, Switzerland. Dr Jean-Philippe Thiran joined the Signal Processing Institute (ITS) of the Swiss Federal Institute of Technology (EPFL), Lausanne, Switzerland, in February 1998 as a senior lecturer. Since January 2004 he is Assistant Professor, responsible for the image analysis group. In a few years he has built a research team of some 20 researchers, both PhD students and post-docs, active in various areas of signal, image and multimodal data analysis.

In this course, we introduce the main methods in signal processing.

Fundamentals of electrical circuits and systems

This course provides an overview of fundamental concepts of signal processing and electric circuits.

This course gives an introduction to the main methods of image analysis and pattern recognition.

Lab in signal and image processing

These lab sessions are designed as a practical companion to the course "Image Analysis and Pattern Recognition" by Prof. Thiran. The main objective is to learn how to use some important image processing libraries, namely OpenCV, for performing image analy...
close