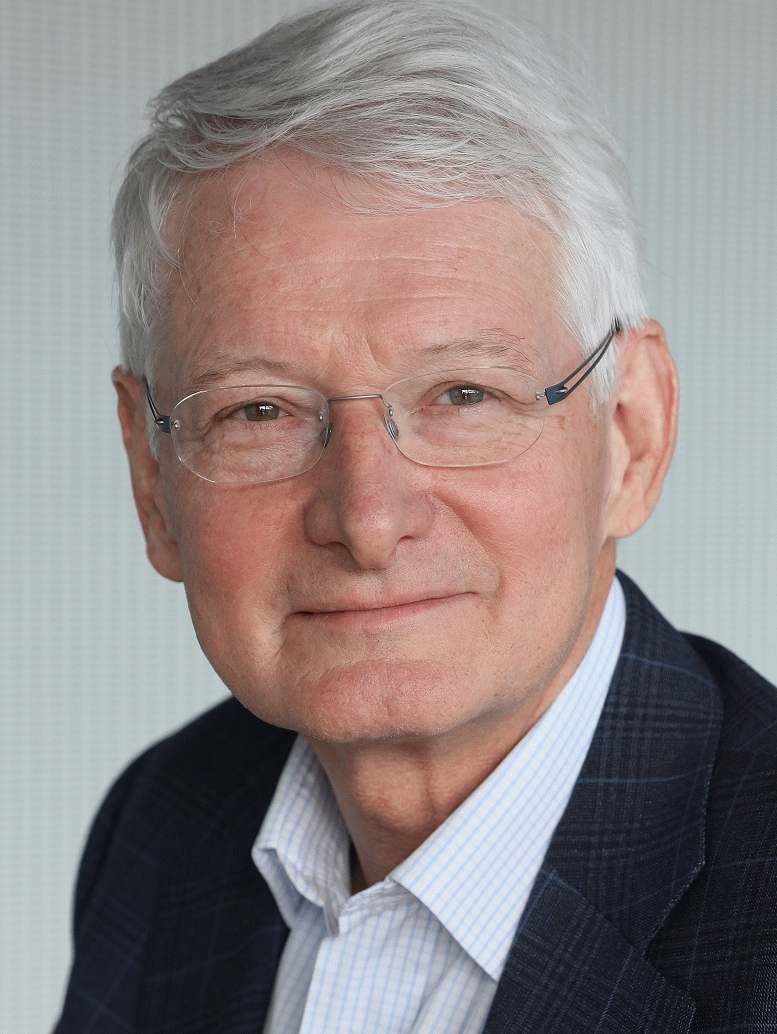 Jean-Pierre Danthine is Professor at the EPFL (Ecole Polytechnique Fédérale de Lausanne – College of Management of Technology), Managing Director of the Enterprise of Society Center (E4S) and President of the Paris School of Economics.
He is a member of the Board of Trustees of the Center for Economic Policy Research (CEPR) in London. He was a member of the Governing Board of the Swiss National Bank from January 2010 to April 2012 and its vice-chairman from May 2012 until he retired on June 30, 2015.

Before joining the SNB, Jean-Pierre Danthine was Professor at the University of Lausanne and Managing Director of the Swiss Finance Institute. His publications have appeared in Econometrica, the Journal of Political Economy, the Review of Economic Studies, the Journal of Finance and other leading international journals.