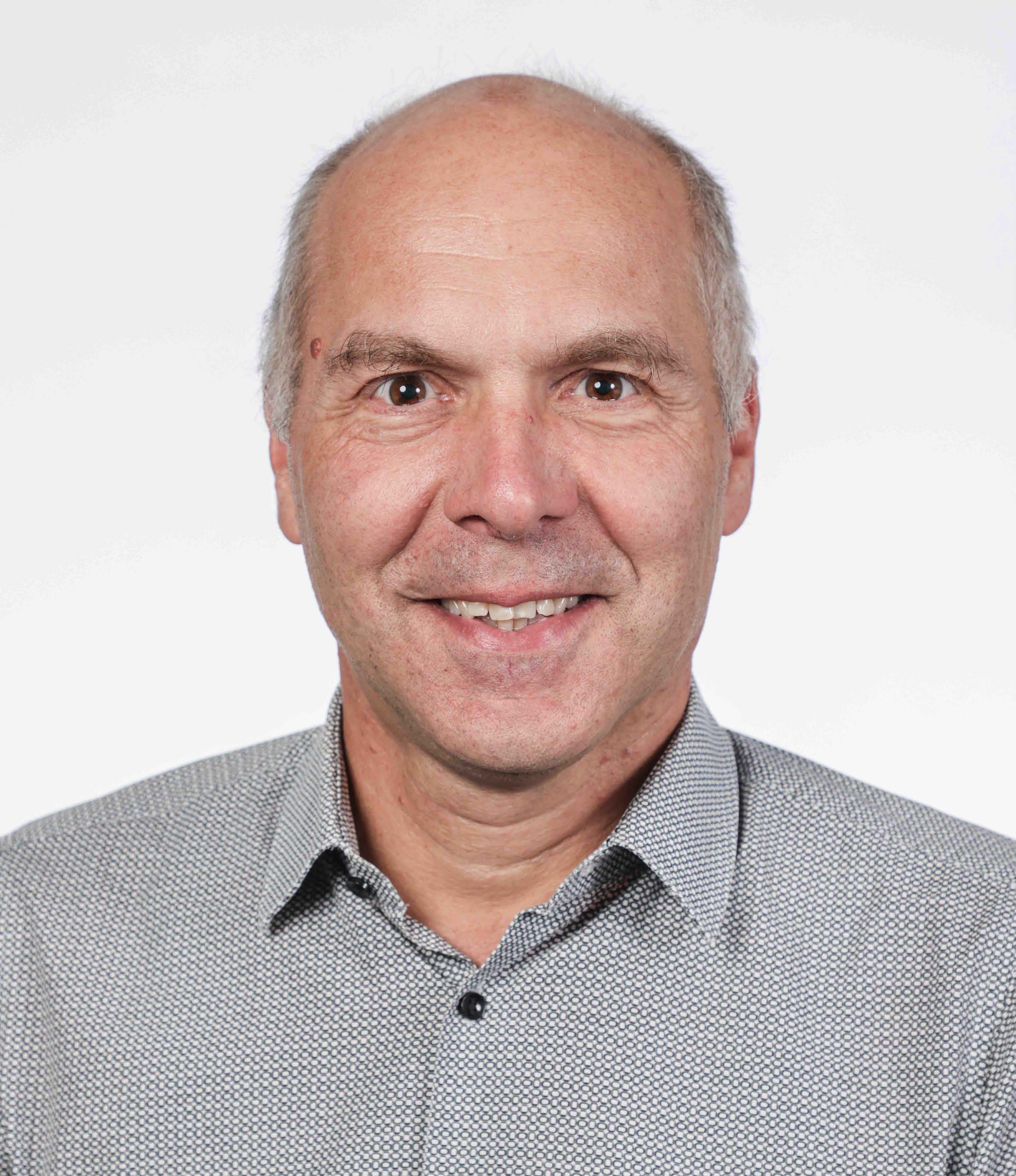 Jeroen van Hunen studied physics at the Delft University of Technology in The Netherlands. The research for his MSc thesis "Lifetimes of excited atomic states" was performed at the University of Alberta in Canada. After his MSc degree (August 1994) he received an European fellowship (Human Capital and Mobility) and worked at the University of Coimbra in Portugal on radiation detectors for medical applications and high energy physics. At the beginning of 1996 he obtained a PhD position at NIKHEF, the Dutch National Institute for Nuclear and High Energy Physics, and defended his PhD thesis "Deep Inelastic Scattering of 14N" at the Utrecht University in the Netherlands in March 2000. His work concerned the analysis of nuclear effects in deep-inelastic scattering and the construction of a large Micro Strip Vertex Detector at DESY, Hamburg.

From May 2007 until December 2012 Jeroen van Hunen worked in the field of finance at Credit-Suisse in Zürich. Here he developed statistical models on the buying behavior of banking clients. These models were used for marketing and client retention purposes (Customer Relationship Management). Statistical models and other complex analysis were furthermore used for strategic purposes, such as the development of business opportunities in different markets.

Since January 2013, Jeroen van Hunen is working for the EPFL Doctoral School.
close