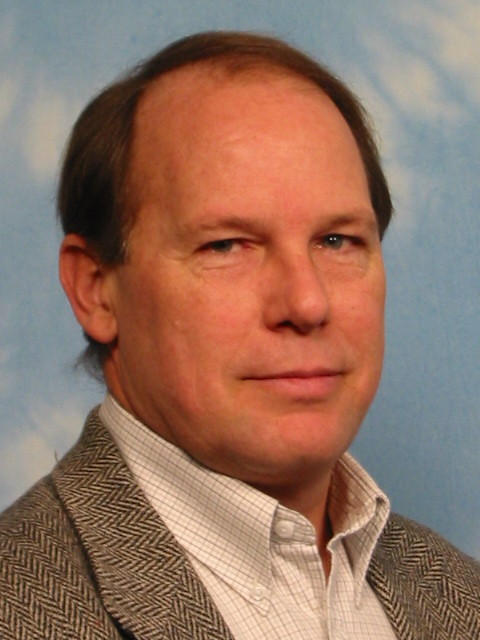 John R. Thome is Professor of Heat and Mass Transfer at the Swiss Federal Institute of Technology in Lausanne (EPFL), Switzerland since 1998, where his primary interests of research are two-phase flow and heat transfer, covering both macro-scale and micro-scale heat transfer and enhanced heat transfer. He directs the Laboratory of Heat and Mass Transfer (LTCM) at the EPFL with a research staff of about 18-20 and is also Director of the Doctoral School in Energy. He received his Ph.D. at Oxford University, England in 1978. He is the author of four books: Enhanced Boiling Heat Transfer (1990), Convective Boiling and Condensation, 3rd Edition (1994), Wolverine Engineering Databook III (2004) and Nucleate Boiling on Micro-Structured Surfaces (2008). He received the ASME Heat Transfer Division's Best Paper Award in 1998 for a 3-part paper on two-phase flow and flow boiling heat transfer published in the Journal of Heat Transfer. He has received the J&E Hall Gold Medal from the U.K. Institute of Refrigeration in February, 2008 for his extensive research contributions on refrigeration heat transfer and more recently the 2010 ASME Heat Transfer Memorial Award. He has published widely on the fundamental aspects of microscale and macroscale two-phase flow and heat transfer and on enhanced boiling and condensation heat transfer.

Implementation of Passive Two-Phase Cooling to an Entire Server Rack

Role of a Liquid Accumulator in a Passive Two-Phase Liquid Cooling System for Electronics: Experimental Analysis

Two-Phase Mini-Thermosyphon For Cooling Of Datacenters: Experiments, Modeling And Simulations

Role Of A Liquid Accumulator In A Passive Two-Phase Liquid Cooling System For Electronics: Experimental Analysis

Professor Leonard L. Vasiliev on his the 80th birthday

A study of gravitational effects on single elongated vapor bubbles

A pragmatic approach towards modeling microchannel condensation and evaporation