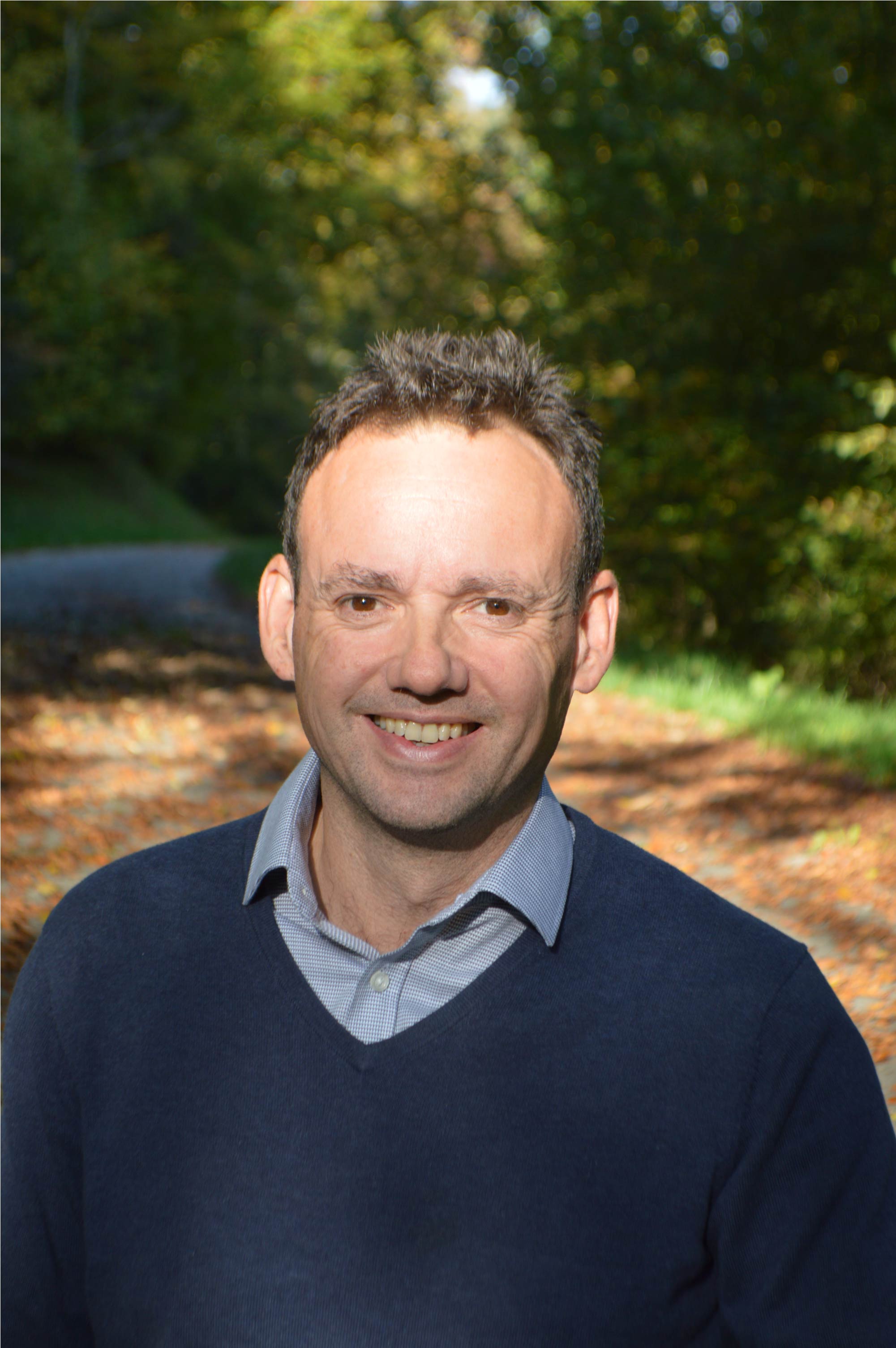 Jonathan Graves shares his time with the University of York, where he is Chair in Magnetic Confinement Fusion Plasmas, and with the Swiss Plasma Center in EPFL.  He achieved first class joint honours in Electronic Engineering and Mathematics from the University of Nottingham, UK in 1996. During his Ph.D. (Theoretical Mechanics, University of Nottingham 1999) he was based in at Culham Laboratory, United Kingdom Atomic Energy Authority, developing kinetic models of plasma instabilities, and participating in deuterium-tritium experimental analysis in the Joint European Torus. After a short time in industry he took a position at the Swiss Plasma Center at EPFL, becoming a Senior Scientist in 2014.  In 2015 he became a member of the EUROfusion Scientific and Technical Advisory Committee (STAC) and a member of the EUROfusion DEMO Technical Advisory Group.  He is on the editorial board for the journal Plasma Physics and Controlled Fusion, and from 2020 became Scientific Secretary of the Varenna-Lausanne International Workshop in Theory of Fusion Plasmas.  In 2022 he became Chair in Magnetic Confinement Fusion Plasmas, Professor of the School of Physics, Engineeering and Technology, University of York, UK.

To provide an overview of the fundamentals of magnetic confinement (MC) of plasmas for fusion.The different MC configurations are presented, with a description of their operating regimes.The basic elements of particle & energy transport, of plasma-wall interaction & of burning plasma are introduced.