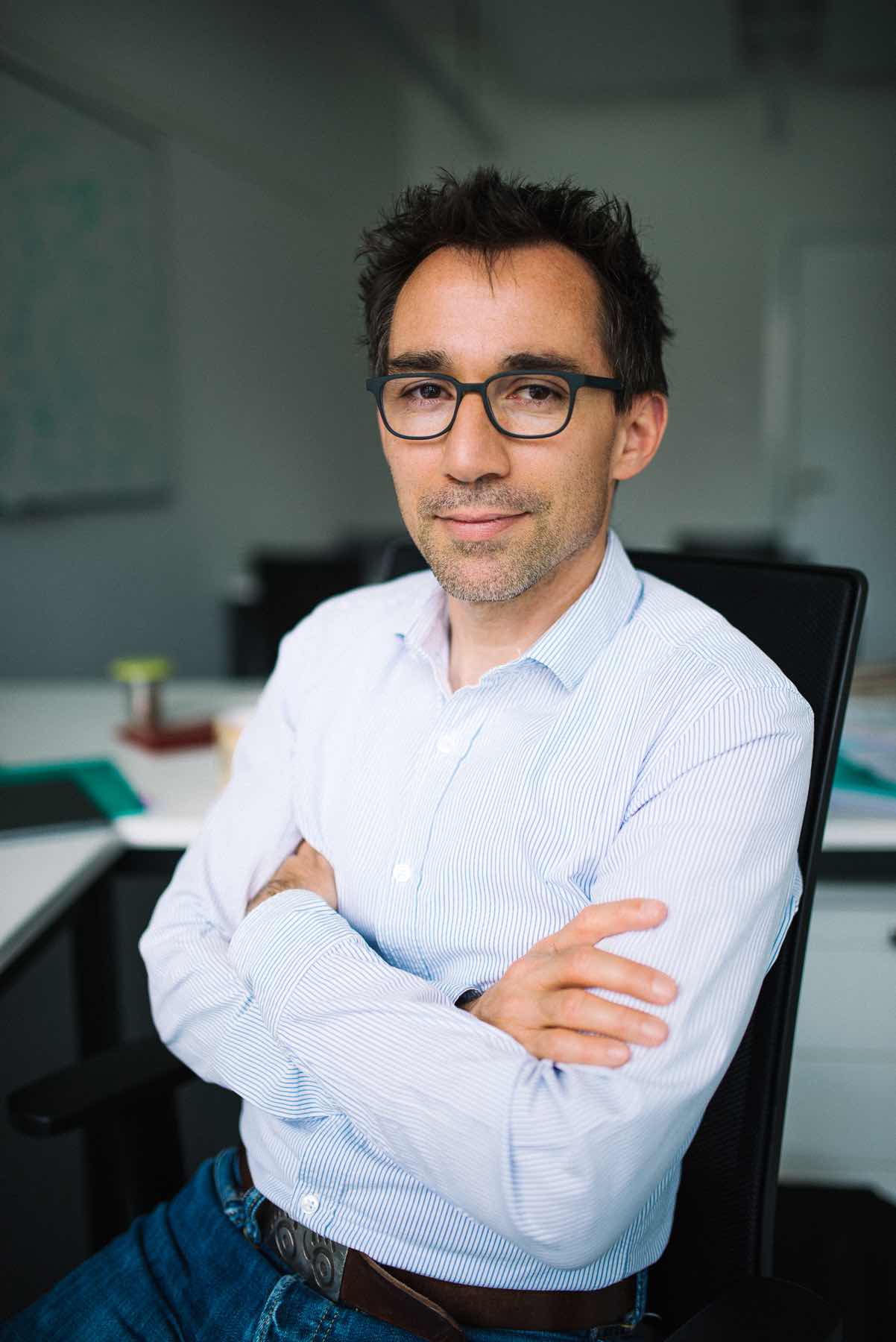 After obtaining his diploma in mechanical engineering from EPFL in 1999 he co-founded a start-up company dedicated to the design of gas bearing supported rotors. In 2005 he joined Fischer Engineering Solutions where he led the development of small-scale, gas bearing supported high-speed turbomachinery for fuel cell air supplies and for domestic scale heat pumps. In parallel he worked on his PhD, which he obtained from EPFL in 2008 and for which he was awarded the SwissElectric Research Award. He then joined the Gas Turbine Lab at MIT as a postdoctoral associate where he worked on foil bearings and on the experimental investigation of radial diffusers. In 2013 he was nominated assistant professor and in 2020 associated professor with tenure at the Ecole Polytechnique Fédérale de Lausanne, where he leads the Laboratory for Applied Mechanical Design. His current research interest are in gas lubricated bearings, in aerodynamics of small-scale turbomachinery and in automated design and optimization methodologies.

Which professional skills do students learn in engineering team-based projects?

The effects of the tip clearance on the performance of small-scale turbopumps for ORC applications; analysis and modeling

On the Application of Small-Scale Turbines in Industrial Steam Networks

Automated Design: A Journey Across Modelling, Optimization, and Education

An Instrumented High-Speed Rotor with Embedded Telemetry for The Continuous Spatial Pressure Profile Measurement in Gas Lubricated Bearings: A Proof of Concept

Experimental and Numerical Investigation of a Small-Scale Steam Turbine

An Instrumented High-Speed Rotor With Embedded Telemetry For The Continuous Spatial Pressure Profile Measurement In Gas Lubricated Bearings: A Proof Of Concept