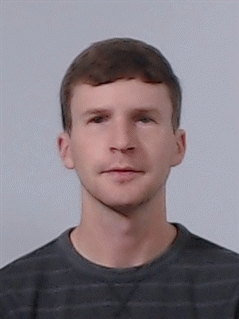 Dr. Justin Ball is a staff scientist studying theoretical plasma physics and nuclear fusion energy. His research primarily focuses on the effect of plasma shaping on turbulence in tokamaks. Additionally, he is an avid fusion science communicator via magazine articles, lectures, and podcasts. In 2019, he and Jason Parisi published a popular science book titled The Future of Fusion Energy.

He holds a Bachelor degree from the University of Michigan and a Master's from MIT, both in Nuclear Engineering. While at MIT, he was a leading designer of the original ARC reactor, which served as the foundation for the startup company Commonwealth Fusion Systems and has raised $2 billion to date.

In 2016, he completed a PhD in Theoretical Physics at the University of Oxford and received the European Physical Society Plasma Physics PhD Research Award. Previously, he has worked at a nuclear power plant, a nuclear navy research laboratory, and a nuclear weapons laboratory.

Students will learn the principles of mechanics to enable a better understanding of physical phenomena, such as the kinematics and dyamics of point masses and solid bodies. Students will acquire the capacity to quantitatively analyze these effects with the appropriate theoretical tools.
close