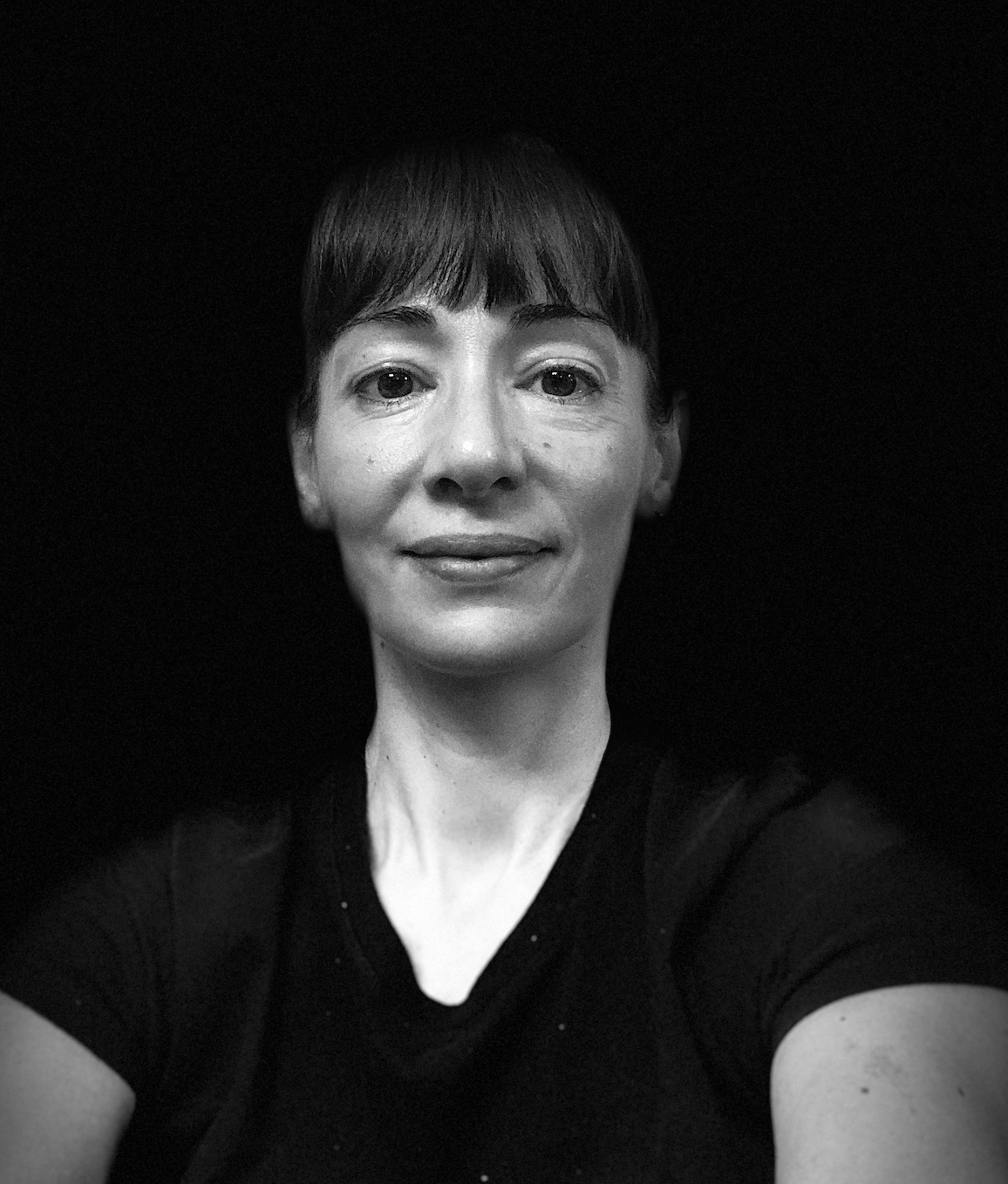 I received my PhD in Electrical Engineering in 2007 from Stanford University. As a graduate student, I was part of David Cheriton's  Distributed Systems Group. I was also among the first employees of Arista Networks. I joined EPFL as a researcher in 2007, and became an assistant professor in 2011.

My lab works on fundamental questions regarding network system design:

This course provides an introduction to computer networks. It describes the principles that underly modern network operation and illustrates them using the Internet as an example.