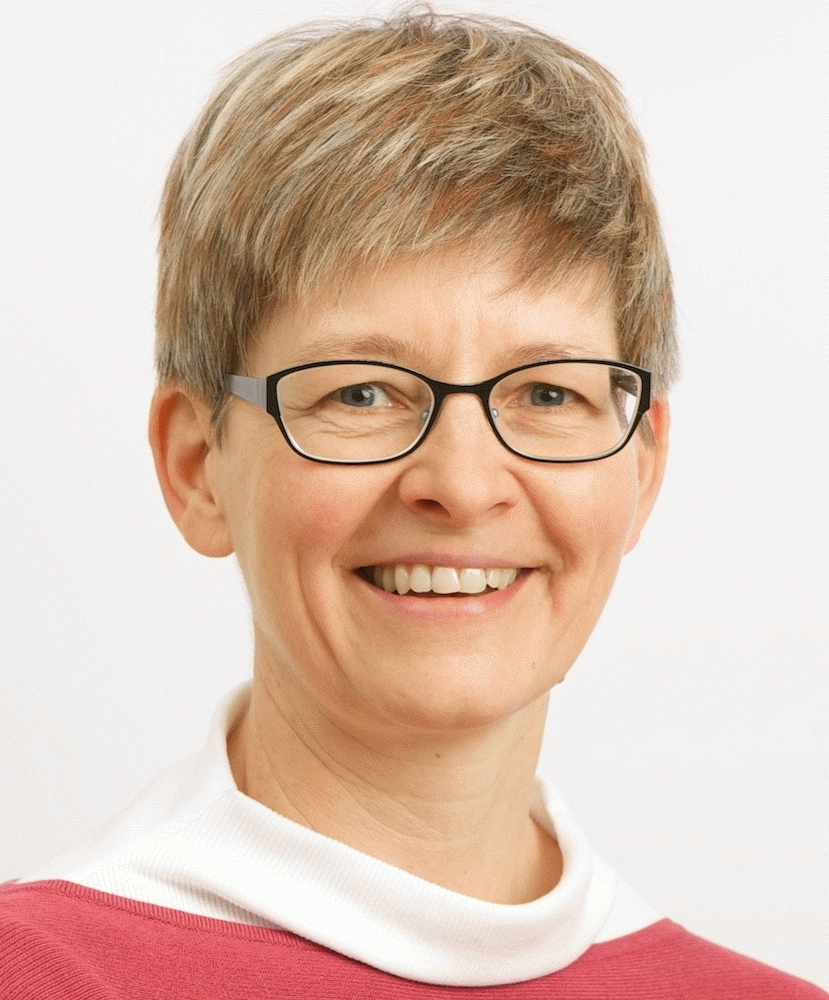 My core expertise is in cell biology and environmental toxicology. Linking cell biology and environmental toxicology is a powerful combination for deriving information regarding routes and risks of exposure of life forms to chemical and other stressors and for developing concepts to protect the ecosystem and sustain natural resources. The main focus of my research is on the freshwater environment and on fish or single-cell organisms (such as algae) as experimental models, and on man-made chemicals and products, naturally occurring elements, biologically derived toxins or particles as stressors.

Expanding on my education in biology and environmental science, I take an interdisciplinary approach to research and teaching.