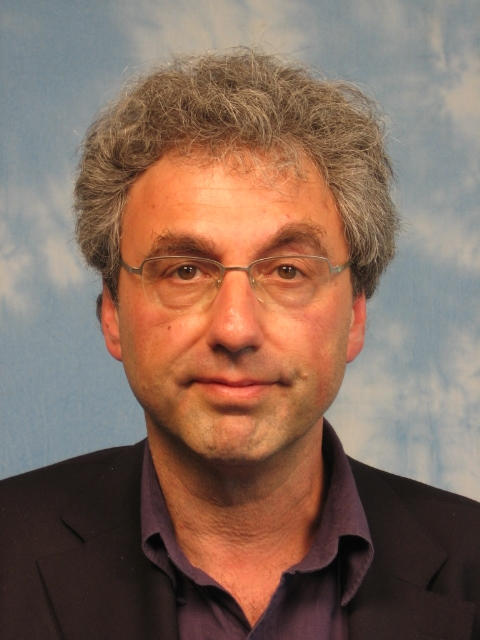 Developments of accelerator applications for life sciences include hadron therapy of tumors and coherent sources of X-rays for phase-contrast imaging.

Projects at CERN include work on future upgrades of LHC and associated accelerators, as well as research and development towards the future high energy frontier electron-positron linear collider.

Born in Odessa in 1954. Studied physics in Novosibirsk and Cambridge USA, graduated from Harvard University with AB in Physics in 1978. PhD in Physics from Caltech in 1985. Worked on several accelerator projects at Stanford Linear Accelerator Center, followed by a year at LEP, CERN, Geneva.

Joined the Paul Scherrer Institute (PSI) near Zürich in 1989 and worked on the design, construction and commissioning of the Swiss Light Source.

PSI Deputy Director, since 2006 the Head of the Department of Large Research Facilities at PSI and professor of particle accelerator physics at EPFL.

Currently serving on several international advisory committees and a Fellow of the American Physical Society.