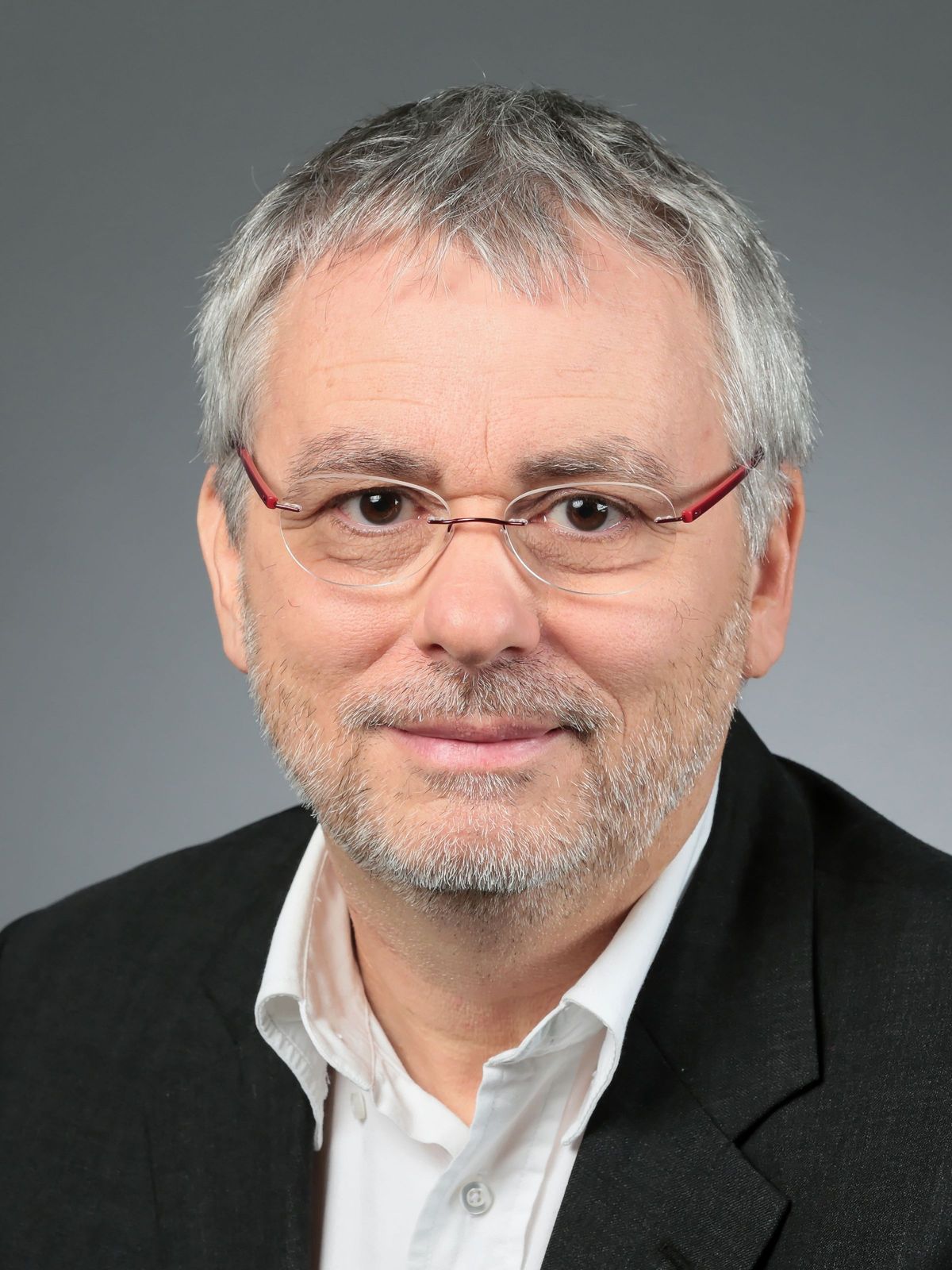 A book has been published covering the concepts and the technology behind the most advanced applications of fibre optics. This book collects the teaching presented during a Training School organized by the COST Action 299 "FiDES" in Spring 2009 and gives all necessary background to understand modern applications of optical fibres.
The target public is Master PhD students in optics, early-stage Researchers and Engineers involved in modern applications of optics.
More information in http://www.epflpress.com/livres/EPFL978-2-940222-43-8.html

I have frequently observed that the pronunciation of my family name causes an embarrassing situation to non-Swiss people, including native French people.
Here is the rule: the "h" and the final "z" are not pronounced.
Using an English phonetic transcription my last name must be pronounced "Teyvannah".
Easier to say than to write!

Luc Thévenaz received in 1982 the M.Sc. degree in astrophysics from the Observatory of Geneva, Switzerland, and in 1988 the Ph.D. degree in physics from the University of Geneva, Switzerland. He developed at this moment his field of expertise, i.e. fibre optics.
In 1988 he joined the Swiss Federal Institute of Technology of Lausanne (EPFL) where he currently leads a research group involved in photonics, namely fibre optics and optical sensing.
Research topics include Brillouin-scattering fibre sensors, nonlinear fibre optics, slow & fast light and laser spectroscopy in gases.

His main achievements are:
- the invention of a novel configuration for distributed Brillouin fibre sensing based on a single laser source, resulting in a high intrinsic stability making for the first time field measurements possible,
- the development of a photoacoustic gas trace sensor using a near infra-red semiconductor laser, detecting a gas concentration at the ppb level,
- the first experimental demonstration of optically-controlled slow & fast light in optical fibres, realized at ambient temperature and operating at any wavelength since based on stimulated Brillouin scattering. The first negative group velocity of light was also realized in optical fibres using this approach.

In 1991, he visited the PUC University in Rio de Janeiro, Brazil where he worked on the generation of picosecond pulses in semiconductor lasers.
In 1991-1992 he stayed at Stanford University, USA, where he participated in the development of a Brillouin laser gyroscope.
He joined in 1998 the company Orbisphere Laboratories SA in Neuchâtel, Switzerland, as Expert Scientist to develop gas trace sensors based on photoacoustic laser spectroscopy.
In 1998 and 1999 he visited the Korea Advanced Institute of Science and Technology (KAIST) in Daejon, South Korea, where he worked on fibre laser current sensors.
In 2000 he co-founded the spin-off company Omnisens that is developing and commercializing advanced photonic instrumentation.
In 2007 he visited Tel Aviv University where he studied the all-optical control of polarization in optical fibres.
During winter 2010 he stayed at the University of Sydney where he studied applications of stimulated Brillouin scattering in chalcogenide waveguides.
In 2014 he stayed at the Polytechnic University of Valencia where he worked on microwave applications of stimulated Brillouin scattering.

He was member of the Consortium in the FP7 European Project GOSPEL "Governing the speed of light", was Chairman of the European COST Action 299 "FIDES: Optical Fibres for New Challenges Facing the Information Society" and is author or co-author of some 480 publications and 12 patents. He is now Coordinator of the H2020 Marie Skłodowska-Curie Innovative Training Networks FINESSE (FIbre NErve Systems for Sensing).

He is co-Executive Editor-in-Chief of the journal "Nature Light: Science & Applications" and is Member of the Editorial Board (Associate Editor) for the journal "APL Photonics" & "Laser & Photonics Reviews". He is also Fellow of both the IEEE and the Optical Society (OSA).

If you want to join my team...

As a preamble it may be necessary to clarify the financial conditions in our lab: no position is supported by EPFL and the financial support for all personal costs must be secured through external fundings. It means that the posssibilities to hire collaborators are very sparse, very dependent on the highly fluctuating and speculative allocation of Research Grants and must be entirely devoted to the objectives of the projects.

In return we commit ourselves to offer to our collaborators and visitors a human-oriented and scientifically fertile environment, with no discrimination of any kind, entirely connected to the global scene of research at the highest standard. In return, we expect a full and passionate involvement in the scientific research and a commitment to comply with the local societal rules and to participate to the social life of the group.

We welcome any application of candidates attracted to work in a dynamic team, in one of the best world-ranked University and in an attractive natural and cultural environment. We would appreciate if, before applying, you check that you fulfil the prior following conditions, to avoid a tacit rejection that may be badly experienced by the applicant, with no meaning to hurt on my side.

A preference is given to candidates with a solid education in physics. If not, they must be able to demonstrate a good education and interest in photonics and fundamentals in electromagnetics.

The Group for Fibre Optics is no longer hiring new PhD students since my academic supervision will be discontinued after the end of 2022, so before the normal 4-years duration of PhD studies.

This course addresses the specificities of modern optics and photonics techniques, in particular the aspects related to the extremely high frequency of the wave and to light emission and detection based on the quantum nature of the field, to acquire the knowledge on the benefits of photonics.