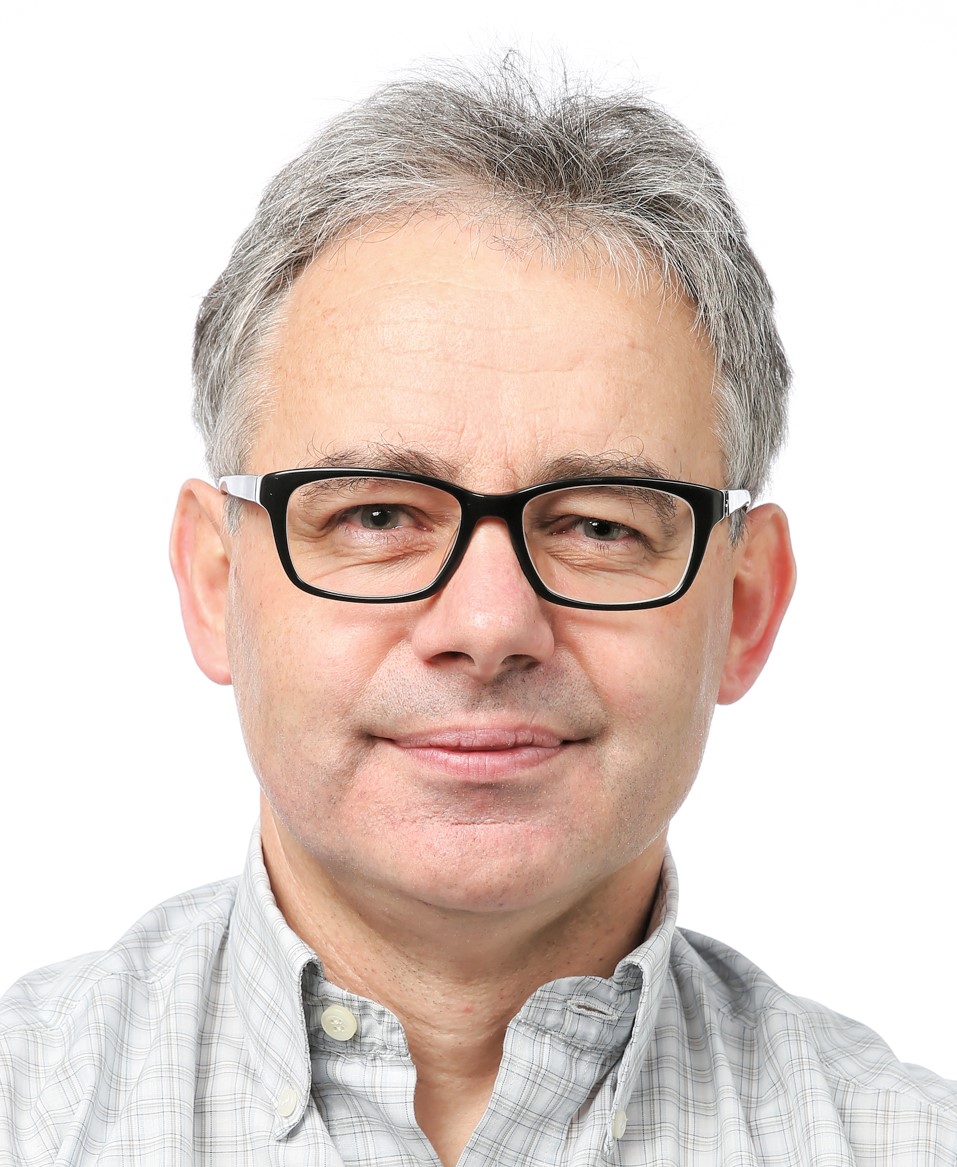 From 2015 to 2019, Marius was a Project Leader in the team "MOOCs for Africa / MOOCs for Development. He was involved in several University cooperation projects, especially in the development of digital education projects in african universities.  From 2004 to 2015, Marius worked as an advisor at the Vice President for International Relations. He has contributed to the definition of the international strategy of EPFL in Asia, particularly in China, and he was active in the cooperation development with private and public partners in Korea, Taiwan, Japan and Singapore. Before this, Marius served as advisor to the President, overseeing several projects, internal programs and reforms, including the reengineering and implementation of faculty recruitment and evaluation systems.