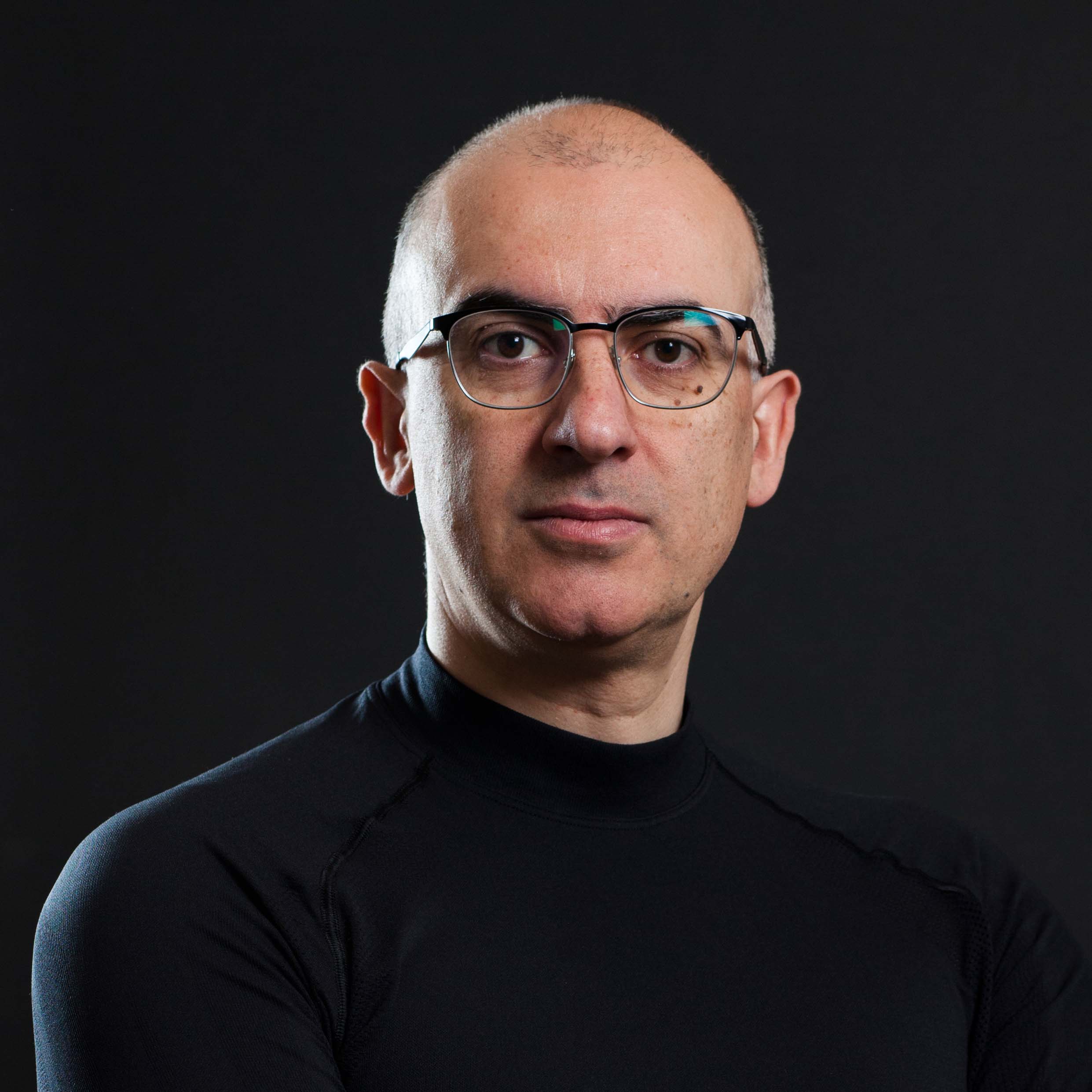 Mario Paolone received the M.Sc. (with honors) and the Ph.D. degree in electrical engineering from the University of Bologna, Italy, in 1998 and 2002, respectively. In 2005, he was appointed assistant professor in power systems at the University of Bologna where he was with the Power Systems laboratory until 2011. In 2010, he received the Associate Professor eligibility from the Politecnico di Milano, Italy. Since 2011 he joined the Swiss Federal Institute of Technology, Lausanne, Switzerland, where he is now Full Professor, Chair of the Distributed Electrical Systems laboratory.
He has been the Head of the Swiss Competence Center for Energy Research (SCCER) FURIES (Future Swiss Electrical infrastructure)  and of the EPFL Energy Centerl.
His research interests focus on power systems with particular reference to real-time monitoring and operational aspects, power systems protections, dynamics and transients. Dr. Paolone’s most significant contributions are in the field of synchrophasors-based situational awareness of Active Distribution Networks (ADNs) and in the field of exact, convex and computationally-efficient methods for the optimal planning and operation of ADNs. Dr. Paolone was the founder Editor-in-Chief of the Elsevier journal Sustainable Energy, Grids and Networks.
Dr. Paolone is author or coauthor of over 360 scientific papers published in mainstream journals and international conferences in the area of power and energy systems.

Methods for Grid-aware Operation and Planning of Active Distribution Networks

Design of a Hyperloop System MockUp

State-of-the-art of data collection, analytics, and future needs of transmission utilities worldwide to account for the continuous growth of sensing data

Operation of the battery storage systems for grid control, feeder dispatching (RE Demo)

Improved methodology for analysis and design of Molten Salt Reactors

Time-Synchronization Attacks against Critical Infrastructures and their Mitigation

Quench behavior of high-temperature superconductor tapes for power applications: a strategy toward resilience

Siting and Sizing of Energy Storage Systems: Towards a Unified Approach for Transmission and Distribution System Operators for Reserve Provision and Grid Support

Optimal Design of the Propulsion System of a Hyperloop Capsule

Solar irradiance estimations for modeling the variability of photovoltaic generation and assessing violations of grid constraints: A comparison between satellite and pyranometers measurements with load flow simulations

Taylor-Fourier PMU on a Real-Time Simulator: Design, Implementation and Characterization

Characterization of Uncertainty Contributions in a High-Accuracy PMU Validation System

The course aims at providing the elements related to the energy conversion with particular reference to the electricity production by means of conventional and renewable energy sources. The course illustrates the fundamental notions for the modeling of energy conversion systems.