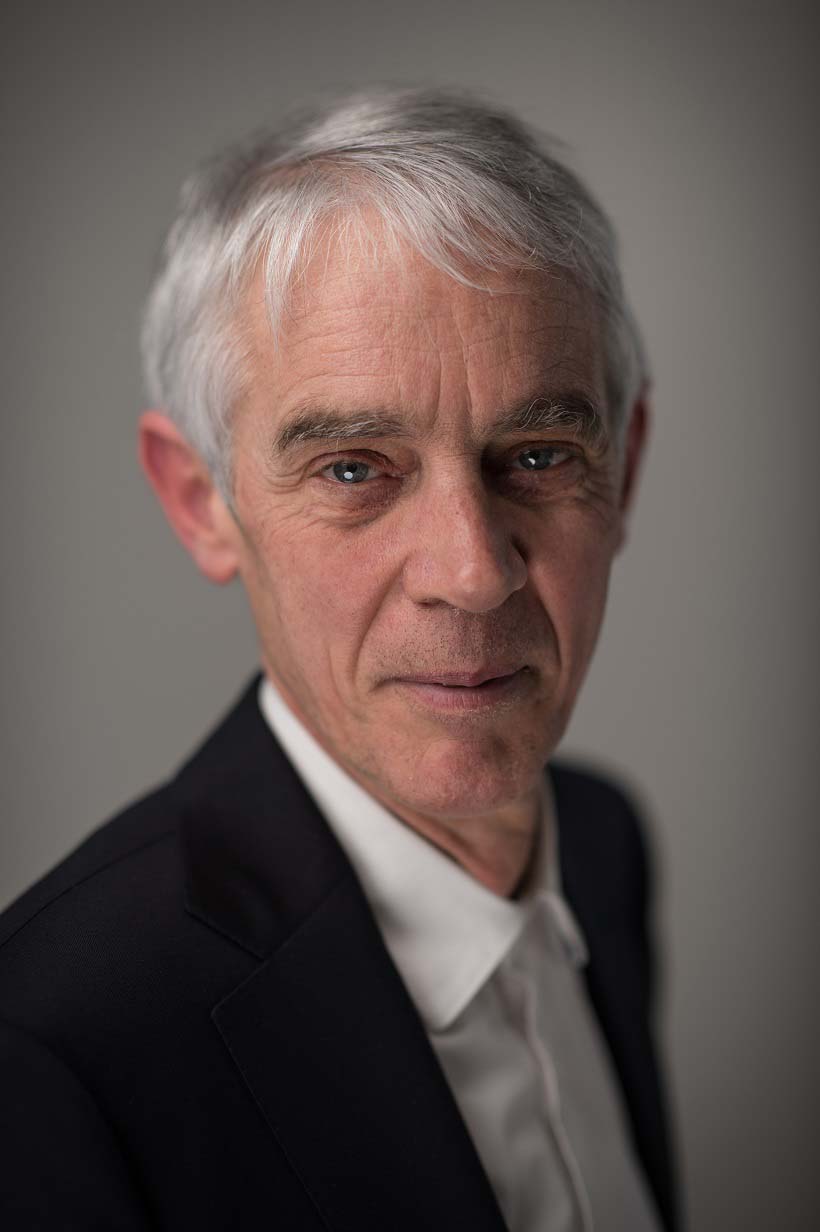 Theory of wavelets and their applications, inverse problems and sparsity, signal processing for communications, and sensor networks

Martin Vetterli was appointed president of EPFL by the Federal Council following a selection process conducted by the ETH Board, which unanimously nominated him. Professor Vetterli was born on 4 October 1957 in Solothurn and received his elementary and secondary education in Neuchâtel Canton. He earned a Bachelor’s degree in electrical engineering from ETH Zurich (ETHZ) in 1981, a Master’s of Science degree from Stanford University in 1982, and a PhD from EPFL in 1986. Professor Vetterli taught at Columbia University as an assistant and then associate professor. He was subsequently named full professor in the Department of Electrical Engineering and Computer Sciences at the University of California at Berkeley before returning to EPFL as a full professor at the age of 38. He has also taught at ETHZ and Stanford University. Professor Vetterli has earned numerous national and international awards for his research in electrical engineering, computer science and applied mathematics, including the National Latsis Prize in 1996. He is a fellow of both the Association for Computing Machinery and the Institute of Electrical and Electronics Engineers and a member the US National Academy of Engineering. He has published over 170 articles and three reference works. Professor Vetterli’s work on the theory of wavelets, which are used in signal processing, is considered to be of major importance by his peers, and his areas of expertise, including image and video compression and self-organized communication systems, are central to the development of new information technologies. As the founding director of the National Centre of Competence in Research on Mobile Information and Communication Systems, Professor Vetterli is a staunch advocate of transdisciplinary research. Professor Vetterli knows EPFL inside and out. An EPFL graduate himself, he began been teaching at the school in 1995, was vice president for International Affairs and then Institutional Affairs from 2004 to 2011, and served as dean of the School of Computer and Communication Sciences in 2011 and 2012. In addition to his role as president of the National Research Council of the Swiss National Science Foundation, a position he held from 2013 to 2016, he heads the EPFL’s Audiovisual Communications Laboratory (LCAV) since 1995. Professor Vetterli has supported more than 60 students in Switzerland and the United States in their doctoral work and makes a point of following their highly successful careers, whether it is in the academic or business world. He is the author of some 50 patents, some of which were the basis for start-ups coming out of his lab, such as Dartfish and Illusonic, while others were sold (e.g. Qualcomm) as successful examples of technology transfer. He actively encourages young researchers to market the results of their work.

On the Capacity of Large Gaussian Relay Networks