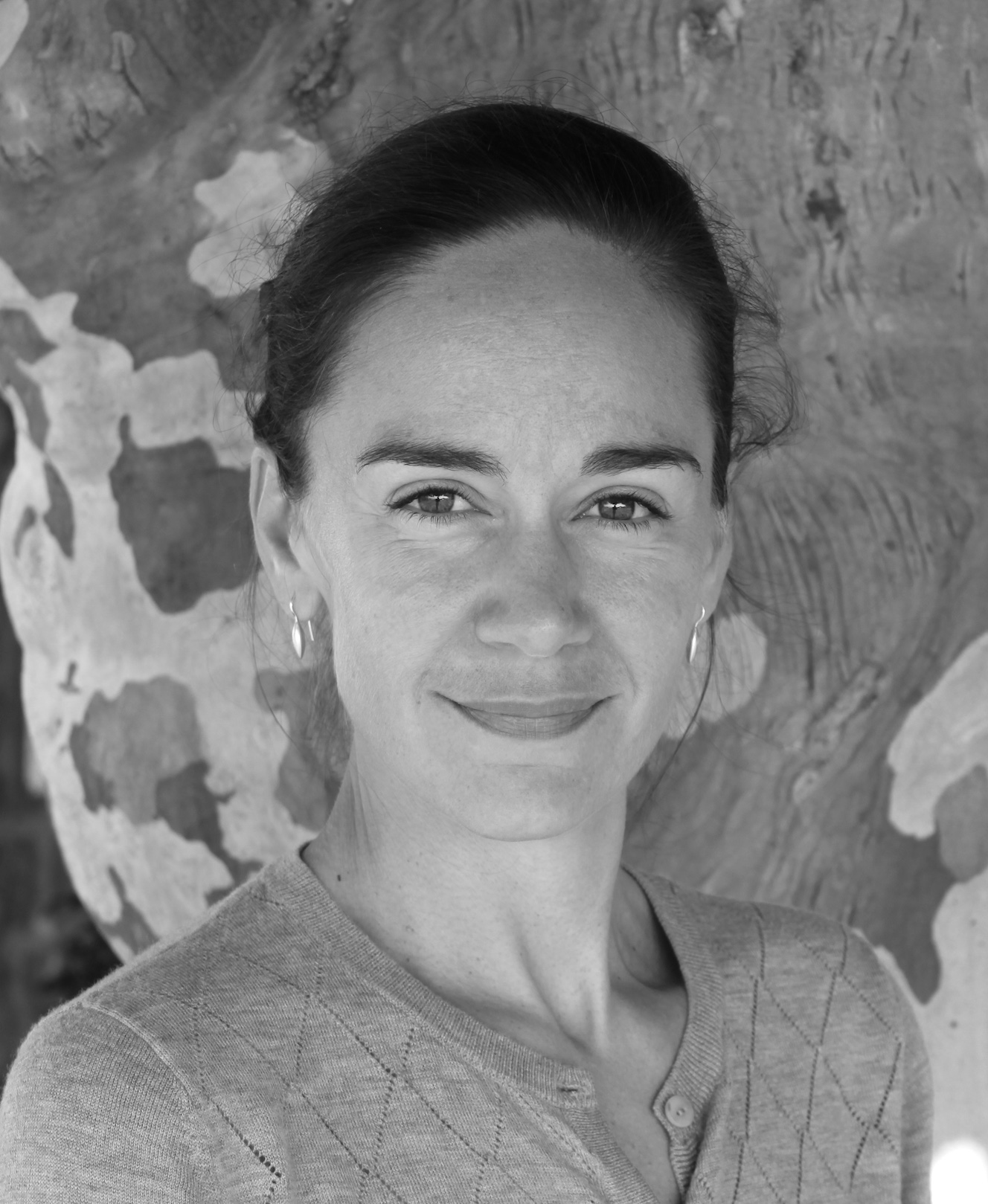 Over the past few years I worked and coordinated work on these topics in research projects at the intersection of computer science and cultural heritage. In the context of various interdisciplinary settings I could leverage both my backgrounds in NLP and humanities, and often acted as an intermediary between computer scientists, humanity scholars, engineers and representatives of cultural heritage institutions.

impresso. Media Monitoring of the Past. How can newspaper archives help understand the past? How to explore them? This large-scale, impact-driven project aims to enable critical mining of newspaper archives by integrating robust content mining and innovative data visualisation and exploration into a powerful user interface that can support digital scholarship.

The HIPE Evaluation Campaigns. What is the ability of machines to recognise and disambiguate entities (e.g. people, places, organisations) in multilingual historical documents? The series of HIPE shared tasks aims to assess and advance the development of robust, adaptable and transferable approaches to named entity processing in historical documents to foster efficient semantic indexing of digitised cultural heritage collections. See the HIPE-2020 and HIPE-2022 websites, the HIPE-eval GitHub organisation, the HIPE-2022 dataset, and the DHLAB web page.

Maud Ehrmann is a research scientist and lecturer at the Digital Humanities Laboratory of the Ecole Polytechnique Fédérale de Lausanne. She holds a PhD in Computational Linguistics from the Paris Diderot Universtiy (Paris 7) and has been engaged in a large number of scientific projects centred on information extraction and text analysis, both for present-time and historical documents. Before joining the DHLAB, she worked at the Linguistics Computing Laboratory at the Sapienza University of Rome where she worked on the BabelNet resource and contributed to the LIDER project (2013-2014). Prior to that, she worked at the European Commission’s Joint Research Centre in Ispra, Italy, as member of the OPTIMA unit (now Text and Data mining unit) which develops innovative and application-oriented solutions (Europe Media Monitor) for retrieving and extracting information from the Internet with a focus on high multilinguality (2009-2013). Previously, she worked at the Xerox Europe Research Centre in Grenoble, France (now Naver Labs Europe) in the Parsing and Semantics unit, first as PhD candidate supported by a CIFRE grant (2005-2008), then as a post-doctoral researcher (2008-2009). There, her research focused mainly on the automatic processing and fine-grained analysis of entities of interest, specifically named entities and temporal expressions.

Named Entity Recognition and Classification in Historical Documents: A Survey The impresso system architecture in a nutshell

The Past, Present and Future of Digital Scholarship with Newspaper Collections

Beyond Keyword Search: Semantic Indexing and Exploration of Large Collections of Historical Newspapers

From Documents to Structured Data: First Milestones of the Garzoni Project

Cross-lingual Linking of Multi-word Entities and their corresponding Acronyms

Digital Humanities is a discipline at the crossroads of the information sciences and the humanities and social sciences. In this course, students discover this new field of research by learning how to extract information from millions of press articles.

Press and digital history I

Combining digital technology and history, this course offers a new approach to the history of the press and of Switzerland in the 20th century. By exploring digitized newspaper archives with the help of digital tools, students will learn to critically analyze massive data from the past.

Combining digital technology and history, this course offers a new approach to the history of the press and of Switzerland in the 20th century. By exploring digitized newspaper archives with the help of digital tools, students will learn to critically analyze massive data from the past.
close