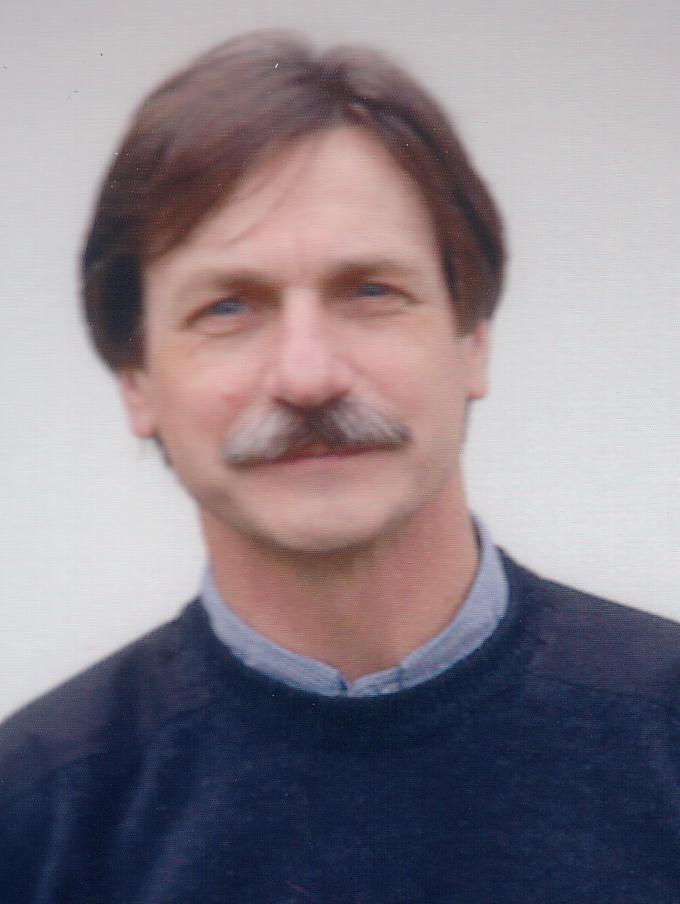 Dr. Michel Aguet, MD, held positions in academia and industry (Associate Professor at the Institute of Molecular Biology, University of Zürich; Head of Molecular Oncology, Genentech, So. San Francisco) before he was appointed director of the Swiss Institute for Experimental Cancer Research (ISREC) (1996-2009). In the context of the integration of ISREC into the Swiss Federal Institute of Technology (EPFL), he was appointed as Full Professor at the newly established School of Life Sciences in 2005. From 2001-2013 he directed the National Center of Competence in Research (NCCR) in Molecular Oncology, a national program launched by the Swiss National Science Foundation to encourage translational cancer research and for which ISREC was the leading house. Dr. Aguet has been a SAB member in the pharmaceutical industry, biotech industry and venture capital industry since 1997. A large part of his scientific career was devoted to exploring the molecular biology of interferons (cloning of the interferon gamma receptor, generation of various interferon signaling mutants in the mouse) and, in collaboration with Prof. Charles Weissmann, to investigating the role of prion related protein PrP in mouse prion disease models. In recent years his research focused on characterizing the role of BCL9 proteins, which are part of the Wnt/beta-catenin transcriptional activation complex, in regulating stem cell traits in intestinal epithelium and colorectal cancer. His laboratory is now closed due to retirement.

Ultrastructural basis of strong unitary inhibition in a binaural neuron

Identification of a Novel Wnt Inhibitor

The Creation of EBV Biotech

Role of Bcl9 and Bcl9l in Homeostasis, Regeneration and Tumorigenesis of the Gastrointestinal Epithelium

Super-resolved position and orientation from defocused images of fluorescent dipoles

Steerable filters for orientation estimation and localization of fluorescent dipoles

The Colored Revolution of Bioimaging

Notch1 is required for neuronal and glial differentiation in the cerebellum

Notch1 control of oligodendrocyte differentiation in the spinal cord

VEGF is required for growth and survival in neonatal mice

The role of antibody concentration and avidity in antiviral protection

The IFN gamma receptor: A paradigm for cytokine receptor signaling

Role of Interferon-Gamma in Interleukin 12-Induced Pathology in Mice

Susceptibility to Scrapie in Mice Is Dependent on Prpc

PrP-deficient mice are resistant to scrapie