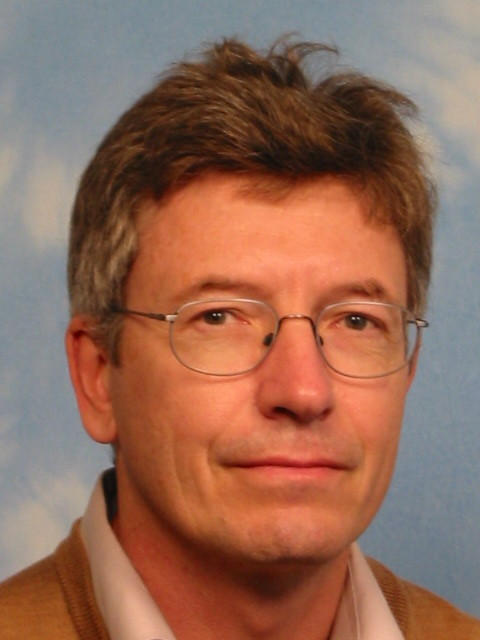 His main scientific interest is a relation between particle physics, quantum field theory and cosmology. He worked on the problem of baryon number nonconservation in the early universe and baryon asymmetry, on electroweak baryogenesis, on phase transitions in gauge theories at high temperatures and their cosmological applications, on dark matter, cosmological constant and inflation. He also worked on alternatives to compactification in theories in extra dimensions and on non-topological solitons.