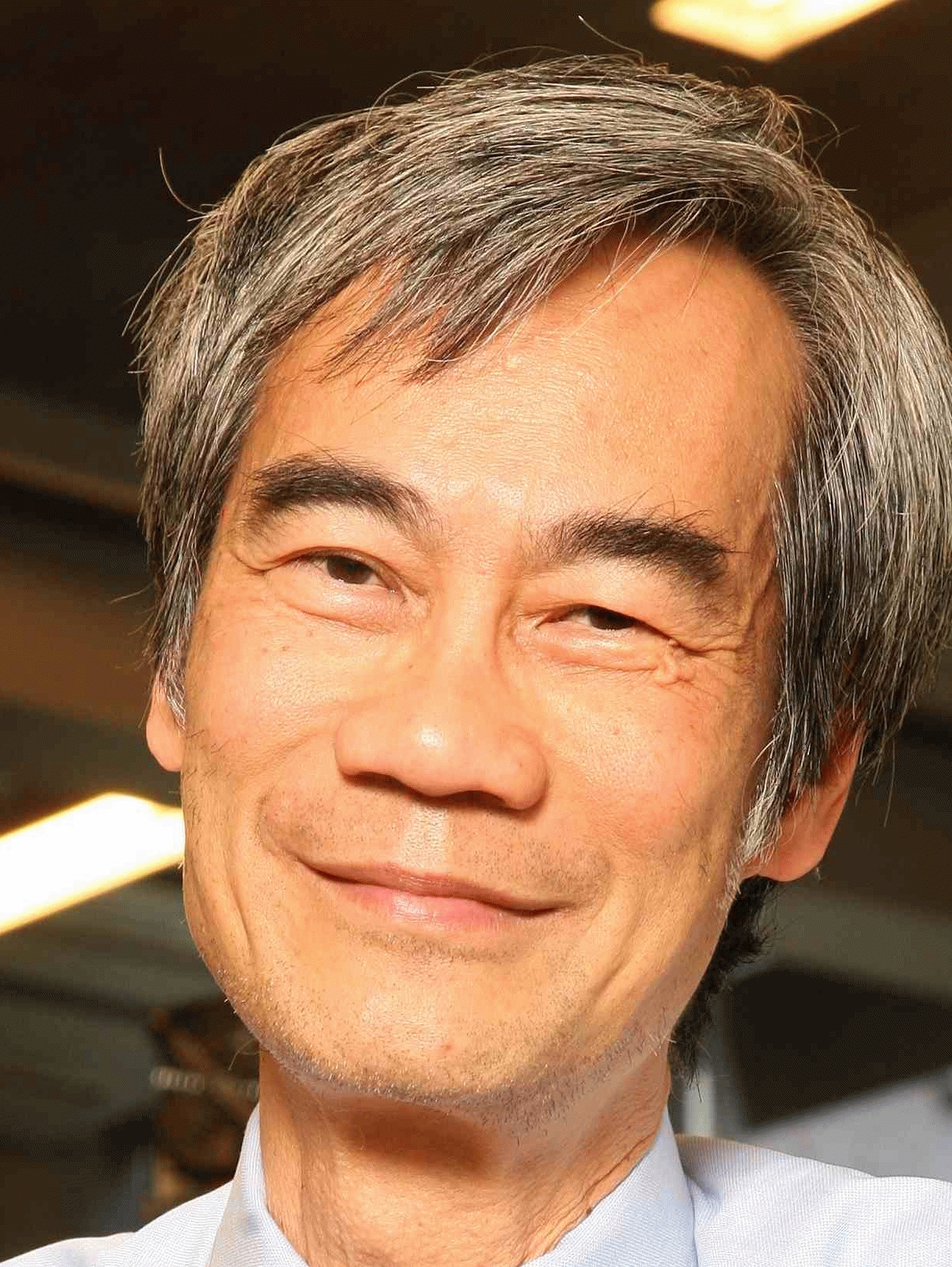 • Born on May 30th 1951 in Saigon
• Diploma in Physics Engineering (Ingénieur Physicien),
Swiss Federal Institute of Technology Lausanne (EPFL), 1973
• Ph.D., Physics, EPFL, Switzerland, 1977
• Assistant Research Physicist and Adjunct Assistant Professor
of Physics, University of California, Los Angeles, 1977-1979
• Group Leader CRPP, 1979-1993
• Adjunct Professor (Professeur titulaire), EPFL, 1992
• Professor of Plasma Physics, School of Basic Science, EPFL,
1997 till 2016
• Deputy Director of CRPP, 1993-1999, 1999-Sept 2014: Director
General of CRPP, EPFL and Head of Research Unit of the
Association Euratom-Swiss Confederation
• "EFDA Leader" responsible for joint European activities in the
field of fusion, 2003-2006
• Director of the Institute for Physics of Energy and Particle
(IPEP) 2003-end of 2013
• Vice President of the Swiss Physical Society from September
2013 to July 2014. July 2014 to August 2017: President of the
Swiss Physical Society. August 2017 to now: Vice President of
the Swiss Physical Society
• Project Leader of the Heating and Current Drive for DEMO in
the frame of the European Consortium EUROfusion since 2014
until now.
• December 2014 to now: Vice Chair of Commission C16 (Plasma
Physics) of International Union of Pure and Applied Physics
(Term 2015-2017), Chair of the C16 Commission (Term 2018-
2020); Associate Member of the IUPAP Working Group on Particle
Accelerator; Swiss delegate to the European Strategy Forum on
Research Infrastructure ESFRI (see below); Member of the
Academia Europaea Physics and Engineering Sciences Committee.
• January 2015-to now: Member of the World Cultural Council
(Interdisciplinary Committee) for the Einstein Prize
• April 2016: Elected as member of the European Physical Society
Executive Committee
• January 2017: Professor Emeritus of the EPFL

Elected member of the Academia Europaea (2011), of the Swiss Academy of Engineering Science (2005) and Fellow of the Institute of Physics (2004)

- Co-editor with Alberti S. and Whaley D.R. of the Thirteenth Special Issue on High-Power Microwave Generation, IEEE Trans. Plasma Science, Vol. 38 issue 6 (2010)
- Co-editor with Lackner K. and Kikuchi M. of a two volume book on fusion physics and technology to be published by IAEA. The first volume was published in 2012 by the IAEA under the title "Fusion Physics"
- Chairman of the Euratom Science and Technology Advisory Committee (2006-2007)
- Chairman of the Technology Advisory Panel of the European Joint Undertaking Fusion for Energy (F4E) (2007-2011)
- Member of the ITER Science and Technology Advisory Panel (2007-2011) and its Vice Chair (2010-2011)
- Member of the Board of the European Power Plant Physics and Technology Programme
- Swiss delegate to two main political and managerial Euratom Fusion Committees, the Consultative Committee Euratom-Fusion and the Governing Board of Fusion for Energy
- Member of the "Core Group" of the Max Planck Society for the selection of Max Planck Directors in the field of fusion
- Chair or member of European panels, covering science and technology (e.g. DEMO material assessment and R&D needs, Heating methods for ITER, ITER coil cold test, Risk mitigation for the ITER toroidal field coils, ELM control and mitigation in ITER, Upgrade of the French tokamak Tore Supra, Definition of the programme for DEMO, Risk for JET in view of an extension of its life time), management (e.g. Fusion programme cost overrun analysis and proposals for improvement, Staffing of the European Fusion community, Structure of the European programme, Expert Group for collaboration with Eastern countries) and strategy (European fusion programme roadmap beyond ITER)
- Member of international advisory panels of international conferences and symposia
- Chair or member of the Steering Committee of consortia formed with other laboratories to develop magnetic diagnostic, gyrotron and electron cyclotron wave launchers for ITER

Head of Research Unit of the Euratom-Swiss Confederation Association

Director of the Insitute for Physics of Energy and Particles (IPEP)

President of the Swiss Physical Society

Precision measurement of the Xi(++)(cc) mass

Measurement of the electron reconstruction efficiency at LHCb

Amplitude analysis of the B0 (s)! K0K0 decays and measurement of the branching fraction of the B0! K0K0 decay

Observation of an Excited B-c(+) State

Preface to the Special Issue: Creativity and Innovations on the Path to Fusion Energy

Report of recent experiments with the European 1 MW, 170 GHz CW and SP prototype gyrotrons for ITER

Towards Advanced Fusion Gyrotrons: 2018 Update on Activities within EUROfusion

From W7-X Towards ITER and Beyond: 2019 Status on EU Fusion Gyrotron Developments

Extension of the nodal code DYN3D to SFR applications

Systems engineering perspective to the integration of the heating and current drive system in the EU DEMO: Analysis of requirements and functions

Quench Detection and Protection of the HTS Insert Coils

Two-Dimensional Metal-Organic Networks as a New Class of Electrocatalysts

Investigations of Quench Limits of the LHC Superconducting Magnets

ELM control strategies and tools: status and potential for ITER

Investigations of quench limits of the LHC superconducting magnets

Contribution to the Alignment of the LHCb Tracking System and Measurement of the Mean Lifetimes of Bd(s) -> D(s)[pi], D(s) -> KK[pi]

Overview of the ITER EC H&CD system and its capabilities

Web site of the Laboratory

The course provides an overview of the technologies that are essential for fusion developments and for industrial plasma applications, highlighting the synergies between the two fields. The aim is to provide a combined theoretical and experimental background to the various topics.