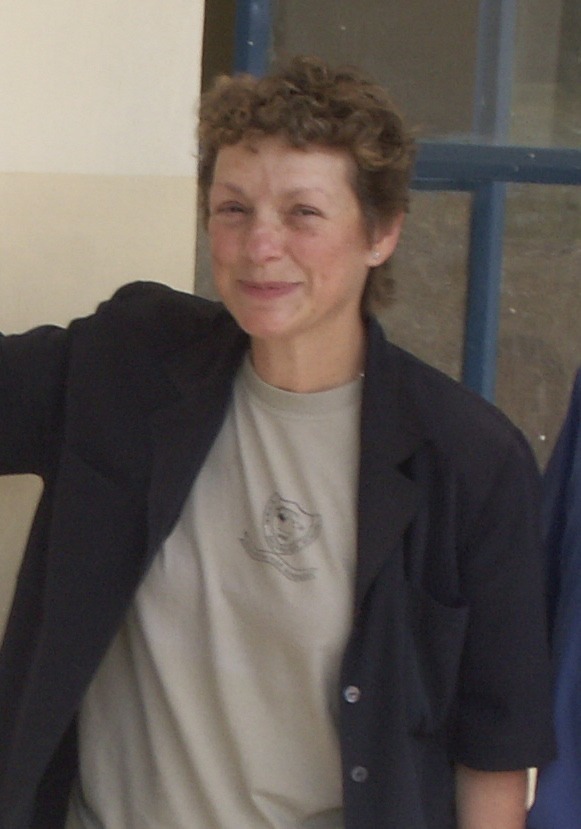 Nava Setter completed MSc in Civil Engineering in the Technion (Israel) and PhD in Solid State Science in Penn. State University (USA) (1980). After post-doctoral work at the Universities of Oxford (UK) and Geneva (Switzerland), she joined an R&D institute in Haifa (Israel) where she became the head of the Electronic Ceramics Lab (1988). She began her affiliation with EPFL in 1989 as the Director of the Ceramics Laboratory, becoming Full Professor of Materials Science and Engineering in 1992. She had been Head of the Materials Department in the past and more recently has served as the Director of the Doctoral School for Materials.

Research at the Ceramics Laboratory, which Nava Setter directs, concerns the science and technology of functional ceramics focusing on piezoelectric and related materials: ferroelectrics, dielectrics, pyroelectrics and also ferromagnetics. The work includes fundamental and applied research and covers the various scales from the atoms to the final devices. Emphasis is given to micro- and nano-fabrication technology with ceramics and coupled theoretical and experimental studies of the functioning of ferroelectrics.

Her own research interests include ferroelectrics and piezoelectrics: in particular the effects of interfaces, finite-size and domain-wall phenomena, as well as structure-property relations and the pursuit of new applications. The leading thread in her work over the years has been the demonstration of how basic or fundamental concepts in materials - particularly ferroelectrics - can be utilized in a new way and/or in new types of devices. She has published over 450 scientific and technical papers.

Nava Setter is a Fellow of the Swiss Academy of Technical Sciences, the Institute of Electrical and Electronic Engineers (IEEE), and the World Academy of Ceramics. Among the awards she received are the Swiss-Korea Research Award, the ISIF outstanding achievement award, and the Ferroelectrics-IEEE recognition award. In 2010 her research was recognized by the European Union by the award of an ERC Advanced Investigator Grant. Recently she received the IEEE-UFFC Achievement Award (2011),the W.R. Buessem Award(2011), the Robert S. Sosman Award Lecture (American Ceramics Society) (2013), and the American Vacuum Society Recognition for Excellence in Leadership (2013).