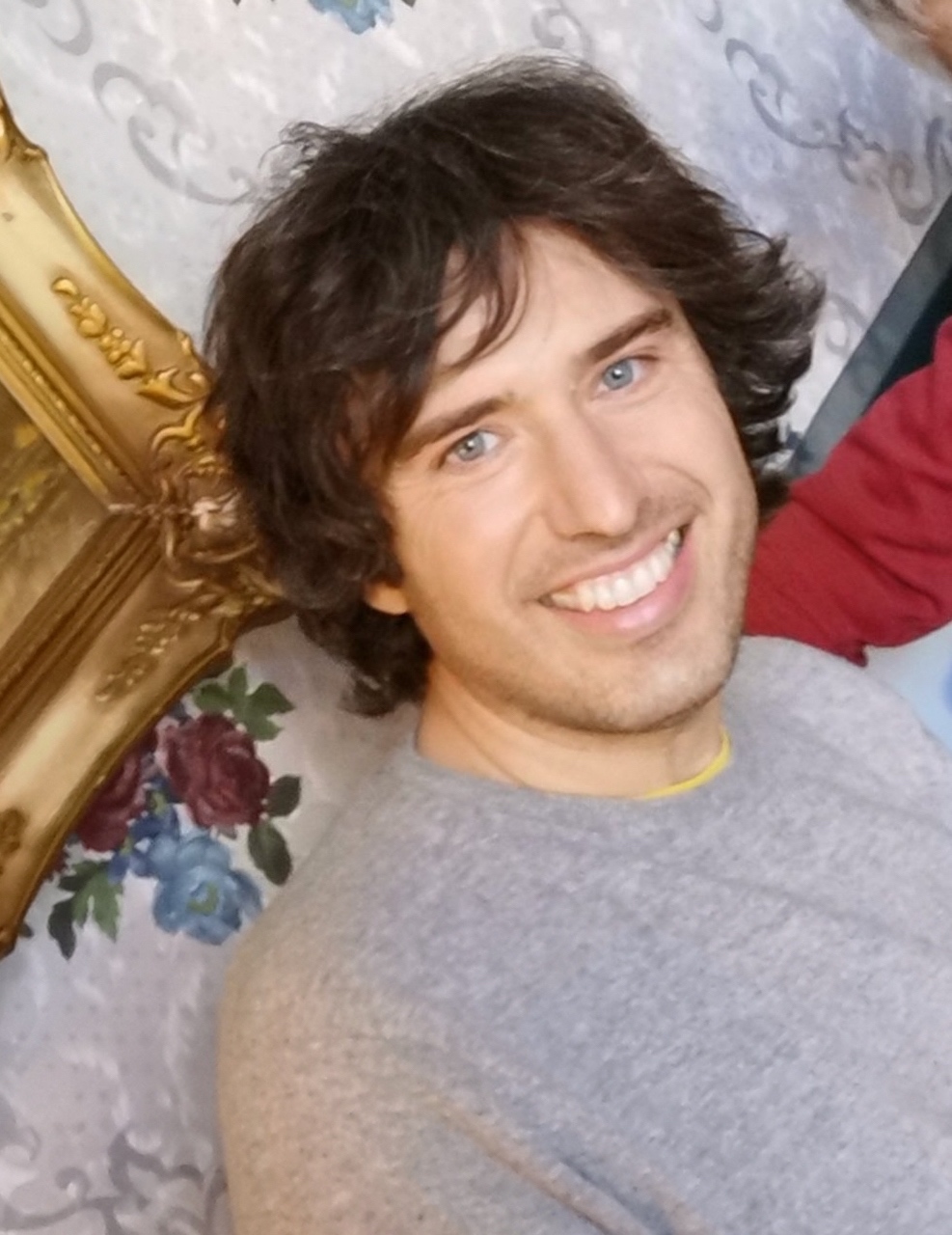 Nicolae Chiurtu received his Dipl. El.-Ing. degree from the Electronics and Telecommunications Faculty, University "Politehnica" Bucharest, Romania, in 1996, and the Master of Science degree from the same university, in 1997. From 1997 to 1998, he was a pre-doctoral student at Swiss Federal Institute of Technology Lausanne (EPFL), Communications Systems Division (SSC). He received his Ph.D. degree in communication systems from EPFL in 2003. His thesis work investigated multiple antenna (MIMO) systems for mobile communications and was awarded the Dimitris N. Chorafas Foundation prize for "significant advancements in the understanding of MIMO systems usefulness in wireless communications". From March 2003 to October 2004 he worked on the design and implementation of a MIMO system with LDPC coding on the Software Radio platform developed in the Mobile Communications Laboratory (LCM) at EPFL. From 2005 to 2006 he was a postdoctoral fellow at Stanford University in the Smart Antennas Research Group (SARG) doing research on OFDMA networks, and also a consultant for a WiMax (IEEE 802.16e standard) startup in Silicon Valley. He is co-author of three US patents and published a dozen of articles in international scientific publications. His research interests include, among other topics, multiple antenna techniques, OFDMA systems, signal processing, information theory, WiMax and LTE systems, relay-based cooperative networks, localization systems and software defined radios.