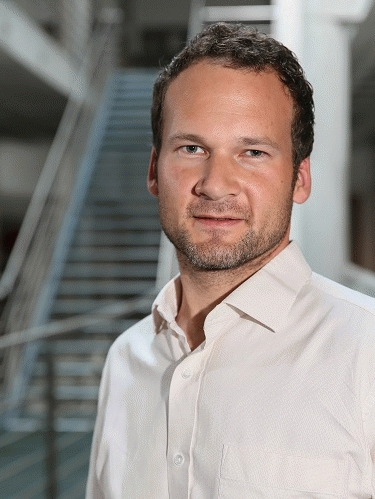 Nicolai Cramer was born in Stuttgart, Germany; he studied chemistry at the University of Stuttgart where he graduated in 2003, and earned his PhD in 2005 under the guidance of Professor Sabine Laschat.
After a research stage at Osaka University, Japan, he joined the group of Professor Barry M. Trost at Stanford University as a postdoctoral fellow in 2006. From 2007 on, he worked on his habilitation at the ETH Zurich associated to the chair of Professor Erick M. Carreira and recieved the venia legendi in 2010.
In 2010, he started as Assistant Professor at the EPF Lausanne and was promoted to Associate Professor in 2013 and to Full Professor in 2015.
His main research program encompasses enantioselective metal-catalyzed transformations and their implementation for the synthesis of biologically active molecules.

Apply basic reactivity in organic chemistry to the multi-step synthesis of polyfunctional molecules. Instruction on safety regulation in laboratories of chemical synthesis. Instruction on the planification and monitoring of simple synthetic pathways.